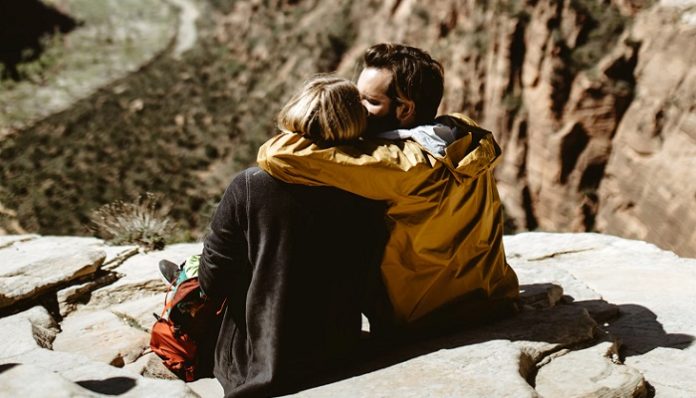 Ghosting has become such a common occurrence in the world of modern dating. So what does ghosting actually mean? In its most basic sense, it’s when a person completely disappears on you without giving you any explanation whatsoever. Ordinarily, people tend to ghost in romantic relationships, however, platonic relationships have also become subject to ghosting. You’re probably thinking, ghosting sounds so awful, why do people do it then? There are many reasons why people ghost, very rarely are those reasons justified. For the most part, it is just wrong to leave someone wondering, not knowing what hit them. The relationship was as much theirs as yours. Respect what you’ll have had together and discuss the prospects with them. Here is why ghosting is almost never a good idea:

1. Makes you look immature: Ghosting someone just goes to show that you weren’t mature enough to sustain a relationship, to begin with. That’s why the moment things went south, you decided to bail instead of trying to fix it. You should realize it wasn’t the relationship that needed work, it was you who did.

2. Shows you lack the courage: If you ghosted someone, it just shows that you didn’t have the courage to end things with them in person. Ghosting is definitely the easy way out, but also the absolute wrong thing to do.

3. Makes the other person feel disrespected: Don’t forget this person put in as much in the relationship if not more. Ghosting them out will make them feel absolutely worthless and disrespected. You ghosting them comes across as you never respected them or your relationship.

4. Creates trust issues: Thanks to your ghosting stunt, trust issues start to develop within the ghostee. They start to feel everyone will treat them like you did and in turn have a hard time trusting someone who treats them well too.

7. Shows you never valued what you had: Sure many people that ghost are very casual about the relationship to really value what they had with their partner. However, if you had a real relationship and you still went ahead and ghosted your partner, it just shows that you never truly valued your relationship with them.

8. Your confusion is not their fault: One of the major reasons people ghost are because they are confused about how they feel about the person they are dating. Please understand that your confusion isn’t anyone’s fault and ghosting someone is far from the right solution. Get your head in place before dating someone so as to avoid coming across as an asshole every so often.

9. You are responsible for breaking someone’s heart: We all have had our heartbreak at some point or the other in our lives. We are well aware of how much it hurts. Do you really want to be responsible for inflicting that kind of pain on someone? Don’t be that person, grow a pair and talk to your partner.

10. Makes them feel like an option: Maybe you didn’t mean for them to feel this way, but just by ghosting them you are showing that they were a mere option for you. You had a few options for yourself; you picked the one that suited you the best and ghosted the rest. That is a really shitty feeling; don’t make someone feel that way.

For the people who have been ghosted on, hang in there, I know how much it sucks. However, don’t lose hope, no relationship is ever a waste of time. If it didn’t bring you what you wanted, it at least taught you what you didn’t. To the people that ghost, please stop doing it, it’s very juvenile. Imagine if someone did it to you. Do the right thing and talk it out. Give your partner the closure they truly deserve, that is the least you can do for them. It may be hard to do, but right things usually are. Always remember, don’t expect someone to play their part if you have other people auditioning for their role.

7 Essential Tips For Working Adults Who Want To Be Dog...