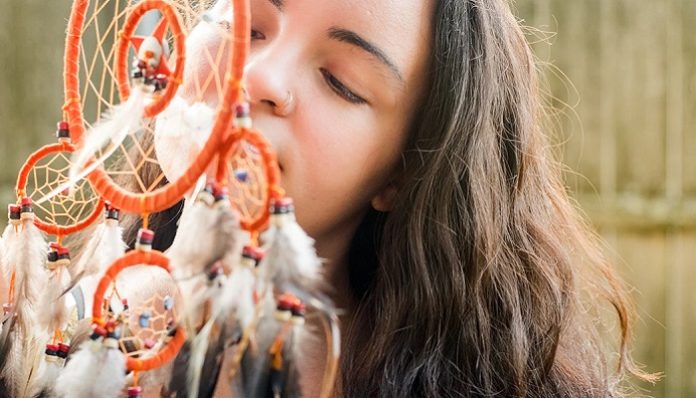 For some unknown reason, I have always been attracted to assholes. I hear the basic phrases like “nice guys finish last,” and I know that phrase came into existence because of women like me. It’s not just one or two guys that exist in this track record, it’s a series of them. When they weren’t complete jerks, they were absolute saints because I thought going for the polar opposite would somehow cure my situation. Regardless, I just didn’t understand my own attraction.

After several disastrous attempts at relationships, I decided to do some serious self-reflecting and digging into my choices and my rationale. This piece is for all the women out there who have honestly wondered where this attraction came from, but haven’t quite found the source of it yet. Perhaps your situation is different, but here is mine, I hope it helps you learn more about yourself.

First, I tried to look into the elements of these relationships that I loved the most, despite the guys being jerks. I discovered that I liked their confidence and the discussions that stemmed from it. After trying to date guys on the opposite end of the spectrum (insanely nice, possibly pushovers), I learned that conformity is one of my biggest pet peeves. I liked how blunt they often were. Straightforward honesty was always more my pace. I also really liked their ambition and motivation, which doesn’t translate to asshole, but simply happens to be located within many of them.

Then I tried to find ways to establish a middle ground to look for moving forward. After all, no person ever exists in black and white, these traits all lie on a spectrum and I just had to find the right area. Here is what I found:

1. I’ve always loved a good debate. I know how to stand my ground and can be downright stubborn when I try, but I also know how to accept my own errors. Often guys who are confident and stuck in their own ways are up for having a debate as well. For me, this always meant that I could grow and learn from my partner. However, for them, this also meant an area in which they could assert their opinions over mine. Now I know to look for someone who can tell me I’m wrong but also admits that they are wrong.

2. All day long my job and education locate me in a space that is entirely grey. While I love what I do and the fact that I don’t live in a black and white world, sometimes I just want someone to tell me exactly how it is. Good or bad, this saves time and energy on both sides. Honesty, however, takes courage and confidence. Often times the nice guys don’t want to hurt your feelings, but in the end that makes things inevitably worse. The assholes though, they don’t understand the difference between the need to say and want to say, and that can be downright painful. The trick is finding that balance.

3. I am a team player. From day one, I always grew and flourished best in a group setting. I knew when to step up and lead and when to take my place amidst the crowd. I knew my strengths and weaknesses and how they contributed to something bigger. Therefore, having someone who is motivated and ambitious, invariably triggers my own motivation and ambitions. I need a team player to encourage me in the same way I encourage them. Sometimes that involves stepping up, and sometimes that involves telling someone to get their ass in gear, and that right there is harder to do than it sounds.

These traits are not synonymous with jerks, nor are all assholes the same. However, it’s time we started really turning our focus inwards and finding out where this attraction stems from. What qualities draw you in, and how can you find those qualities in other people? Tons of women are out there looking for a man to somehow be all of the things they need when they don’t even know what those things are themselves. Figure out who you are, and then think about the kind of person who can help foster that because let’s be honest, who has time to deal with all these assholes?