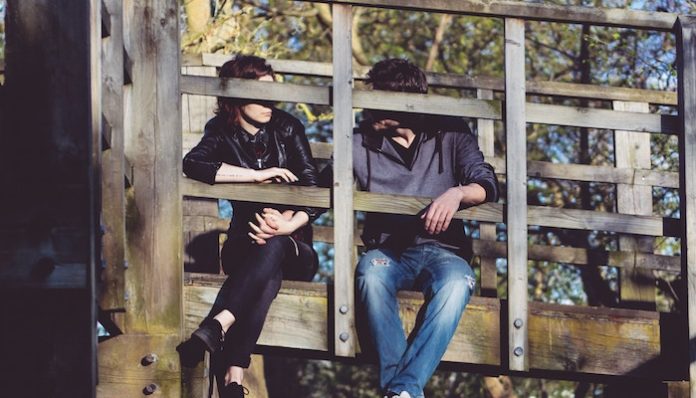 Over a year ago, I moved cross-country and left behind a friend group that included someone I cared about deeply. Now, mutual friends tell me that his new girlfriend is a stuck-up bitch. He’s stopped hanging out with them, and my friends worry that his girlfriend is abusive. Despite the distance, though, and they’re asking me to do something about the relationship abuse. How do I help?

This is painful for me to say, but the distance vastly limits the ways that you can help your friend.

The most difficult truth for an abuse victim’s friends and family to accept is that they can’t help someone who thinks that they don’t deserve your help. Your friends think that this lady is bad news. However, if your ex doesn’t see the relationship the same way, he’ll side with his new partner. Moreover, he may even believe that he deserves his partner’s abusive treatment.

Let’s view things from your ex’s perspective for a moment.

His friends openly dislike his partner. They’re hostile to her and treat him like a child who can’t make up his mind. He can’t even hang out with his friends anymore without the discussion turning into an intervention for his poor life choices. The harder they try to tear him away from his new girlfriend, the harder he will cling on. If you intervene, though, he will simply see you as another obstacle standing in the way of his happiness.

Why? Because his girlfriend will use all of these concerns as further evidence that his friends never support him. She’ll convince him that he is unlovable. Then, if anything bad happens to him, she’ll blame the situation on his own faults. She plays dirty, so she expects everyone else to do the same.

Instead of building him up and boosting his self-esteem, they’ve focused all of their efforts on tearing down his girlfriend. They aren’t in a relationship with this new woman, though. Therefore, they can’t change her even if they try. And although they share a bond with your ex, they’re currently playing right into his girlfriend’s narrative.

My advice? Tell your friends to build up your ex’s self-esteem and show him love. Let them know that they should offer a safe harbor if the relationship goes south. You can do the same from your corner of the world. If, and only if, your ex mentions unhappiness or fear,  offer to help. Remember, though, that it’s really difficult for someone to ask for support if they feel like they don’t deserve it.

Remind him that he does deserve to seek help.

Got a question? Send us your burning queries here!

3 Saving Tips That Every Bookworm Will Love