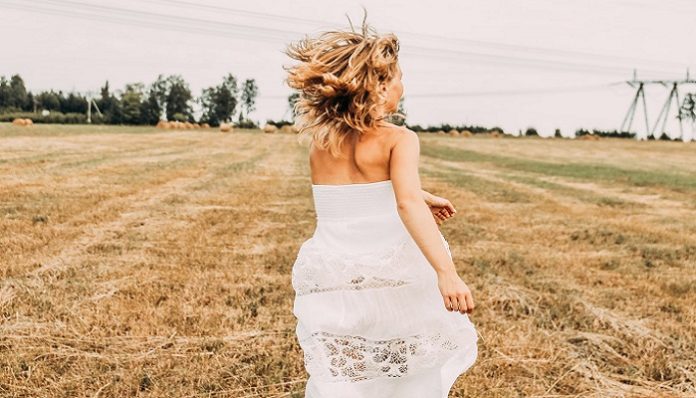 I’ve never been one to ghost someone. I always believed that there was power in words and it was possible to let someone down gently with no hurt feelings, and the world would keep spinning. I’ve always believed that we owed it to each other as human beings to be honest with one another, no matter how much the truth sucked.

That was, until I met you, anyway. Even then, I honestly can say,

I didn’t ghost you; I can simply take a hint.

From the moment I met you, I thought you were charming and funny and so, so sweet. I was foolish and let me get ahead of myself a little straight from the get-go, knowing I wanted to see you again and visualized where our relationship could go. You were so different from most guys that I dated. You were smart. You weren’t a complete asshole. And you were well established in your life.

Finally, I thought, a serious relationship. But I couldn’t have been more wrong. Our relationship or fling or whatever you want to call it started out smoothly. I found myself excited to see you all of the time and ignored what would be red flags. I ignored the fact that I was always the first to text. I ignored that whenever we had a misunderstanding or minor argument, you were quick to apologize but didn’t seem to fully grasp why you were wrong.

Our going out turned into a lot of staying in, and it was soon apparent to me that you weren’t looking for a serious relationship at all. You were only looking for a hookup. You pushed me and made me feel anxious, and then made me feel as if it was my fault for feeling that way. I stopped looking forward to seeing you. I felt disrespected and after I was done spending time with you, I felt gross.

I should’ve taken the hint then but it wasn’t until I did some accidental Facebook sleuthing that I found some things I didn’t want to see, that it really hit me hard: you don’t care about me. I should’ve taken the hint way earlier that all you were in for was a hookup. It’s the only thing guys are after these days. I figured you found someone new to screw around with anyway, since you weren’t getting what you wanted from me. So I stopped texting first. I stopped answering your texts on the rare instances when you texted first, and I altogether deleted your number from my phone. The only relationship this would’ve been was a toxic and unhappy one.

So if you’re reading this, I want you to know that I didn’t ghost you, I just finally took the hint that you’ve been dropping for a while now. I decided that I couldn’t keep telling myself you were different when you really weren’t at all. I needed to stop making excuses for you, and I needed to be with someone who doesn’t make me feel like I’m wrong all the time.

You’re not a bad guy or even a bad person. You just weren’t right for me.

Featured image via NastyaSensei on Pexels

Is Sex As Big Of A Deal As Society Makes It...