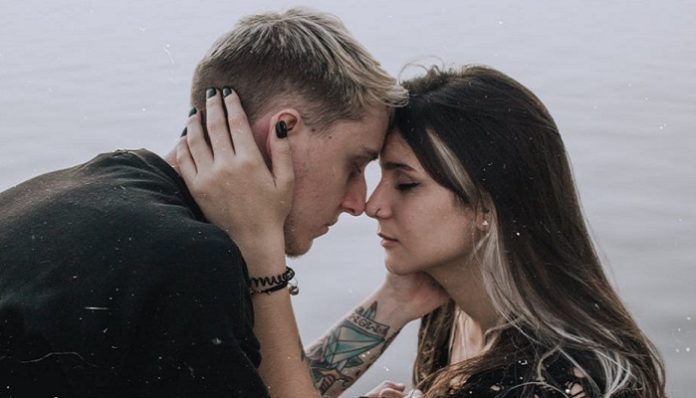 Monopoly was your favorite, followed by that random computer one, and then of course any form of soccer. I thought it was charming and cute that you told me all of this that one night. You said these things like you wanted me to know you better – the things that would make me yours.

What I never expected, though, was for me to become a part of one of your games. I never expected you to turn me into a victim of manipulation. I’m glad I could work in your favor without even knowing I was doing so. It must have been fun trying to balance both of us; to think ahead enough to play the right moves must have been an entertaining challenge for you. Really, I’m glad you could find amusement in toying with people’s lives because life is just one big game to you. You don’t care who wins or loses as long as you get to play.

The funny part is that. I never really thought you were within my reach. For whatever reason, you always felt very unattainable to me. And maybe that is part of the reason I liked you. I liked the fact that I thought nothing could happen between us because you would never go for someone like me.

But then I heard a rumor. They say you should never believe a rumor so I didn’t invest in this one wholeheartedly.  You had never done anything to make me think it wasn’t just in my head. Never in a million years did I think that one of your friends would drunkenly tell me that you had feelings for me.

It wasn’t until a couple of months later that  I realized that this was all some type of twisted game to you.

She and I were just there to pump up your ego – to make it so that you felt like all the girls wanted you. Or maybe it was her. Maybe she saw something and decided it would be a fun game to take you for herself. Either way, it doesn’t really matter because you both were playing the game and when I realized that’s all I was to you, I dropped out and moved on.

I walked away. I will admit to that. I ran. Maybe that’s what I do. Maybe I avoid situations that could hurt me or  other people around me that I care about. And that’s what I did with you. I am not ashamed of it. Have I done the same things in the past? Oh yeah, at least a dozen times. So don’t worry; you weren’t that special. And before you go around thinking that I’m mad at you or that I still care about any of this, you need to know that I don’t. It’s in the past. You picked her. She “won” you at the end of the game you so willingly played.

And now you two are happy. And I’m honestly happy for you both. You each found someone who is equally manipulative and immature as the other. The only real question now is what are you two going to do once you realize the game is over?