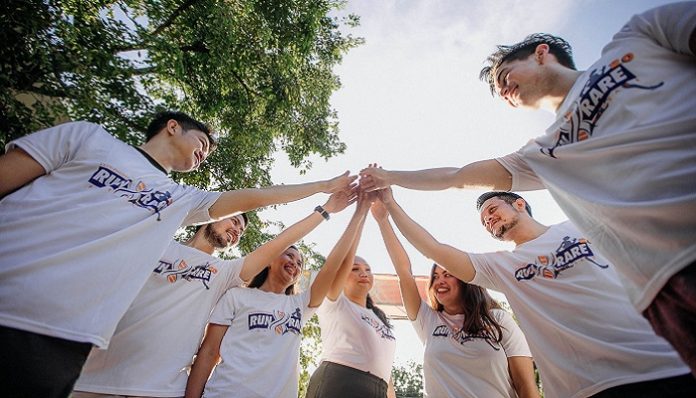 Now that gay marriage has been legalized in all 50 states, the whole world is rejoicing (well most of the world, anyway). While this is a great step toward a better America, there are still a lot of issues that I and many others want to see change. With our generation being so open to change, we can be the ones to make a difference in the world. Why wait for change to come around when we can be the ones to do it?

Why do so many people think that men should ALWAYS do the house repairs and women should ALWAYS do the cooking and cleaning? Why are so many girls afraid to lift weights or go over to the “guys section” of the gym? Just because someone is female doesn’t mean they can’t be paid just as much as a man to do the same job. When kids are young, parents usually give girls dolls and give their boys some Legos or trucks. I know when I was younger, my sister and I loved to play with Legos but we would also play with the Barbie dolls. We can change gender stereotypes by refusing to be discriminated based on gender or biological sex. We can show the rest of the world that men and women are equal.

Don’t get me wrong, this is a problem for women and men but let’s be honest, it’s more of a problem for women. I know I’m not the only one who gets annoyed at a party where the girls are always dressed in tight and sexy clothes but the guys are dressed in baggy jeans and a tee. Why is it okay for men to let themselves go and make the “dad bod” a thing, but women have to maintain a tiny waist and big ASSets? (Thanks Sir Mix-A-Lot) We should all be held to the same standard or everyone should stop caring so much.

It’s always really annoyed me that girls are almost always called sluts for expressing their sexuality or sleeping with a lot of people. I rarely ever see this shaming happen when guys do the exact same thing. People are just people and shouldn’t be put down for living their lives. Plus, it’s 2015. Shouldn’t our social standards be more accepting?

On a completely different note, world hunger is still a big issue. So many people all over the world are living on the streets without a warm meal. As someone who has worked in the food industry, I don’t think hunger should be a problem. Fresh and warm food is thrown away everyday at closing. If restaurants would just pack up this food and bring it to a shelter or invite some of the homeless after closing time, this problem could be solved fairly quickly. I know there are health codes to uphold but there has to be something we can do.

While these are only a few of the many issues in today’s world, we can still try and fix them. Our generation has been making a lot of moves lately with the use of social media and we’re slowly showing the world how to be more accepting. We can educate those around us and the world can become a better place if we broaden our horizons. These problems might not be completely solved in our lifetime, but we can sure try.

I Enjoy Working From Home But I Miss Going To Work