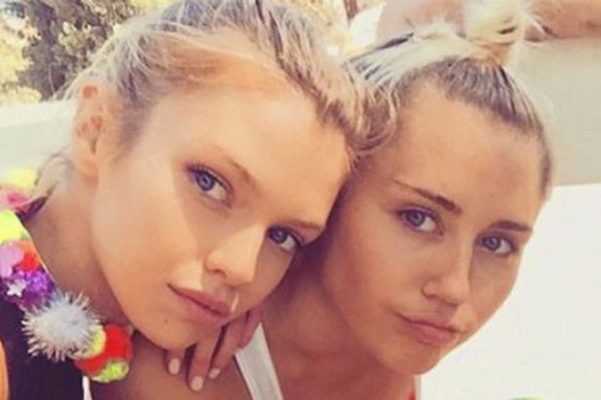 LOVE WINS EVERY TIME. This morning, the Supreme Court decided in a 5-4 vote to legalize gay marriage in ALL 50 states and US territories. *sidenote – to those 4 people who voted against it…

A fight for marriage equality has been anything but easy, but today Americans everywhere can now celebrate love. Celebrities have often been the forefronts to fighting for gay rights along with citizens everywhere, and today we take the time to collect people’s REAL thoughts on gay marriage. 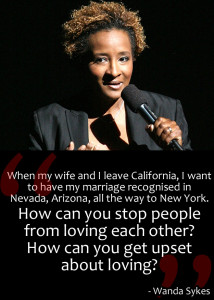 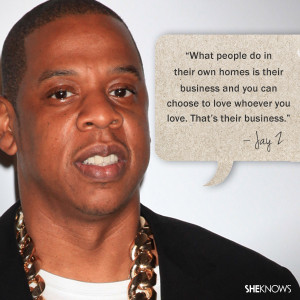 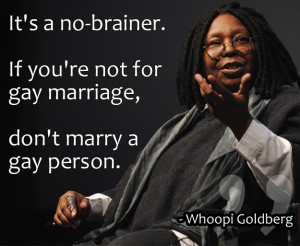 After this announcement celebrities took to the wonderful world of social media to voice their excitement, and of course I’m going to show you. 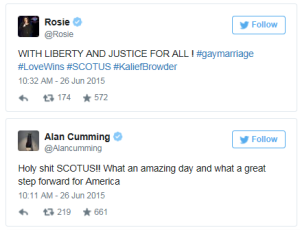 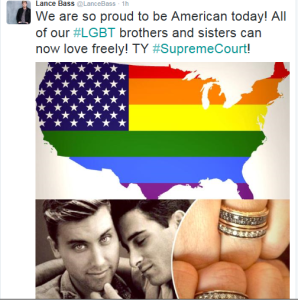 One of the most iconic, young celebrities speaking on gay rights is none other than the foam-finger wielding, pink armpit-haired Miley Cyrus. While her antics on and off the stage have raised an eyebrow or two, one cause worth giving her credit for is this fight, and here’s what she has to say:

“My dad [country singer Billy Ray Cyrus], who is a real man’s man, lives on the farm and is as Southern and straight as they come. He loves my gay friends and even supports same-sex marriage. If my father can do it, anyone can.”

If a man who rocked a solid mullet and light-washed jeans can support gay rights, so can you.

Miley has recently started an #instapride on her account that sheds light on LGBTQ people and their life stories, and honestly I would much rather see this on Instagram over the weekly #MCM *sorry not sorry*  Here’s one of her many posts for #instapride: 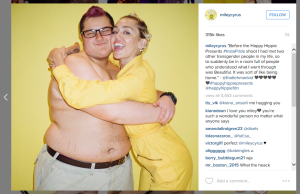 And let us not forget the best celebrity quote on gay rights:

So let’s give a shout out to love, equality, and even the people who fought so hard against gay marriage, because honestly winning is always sweeter when people said you could never do it. *toss toss*