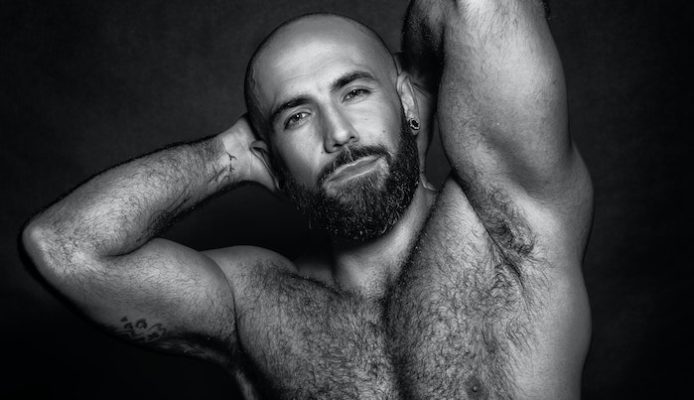 1. They are different and exciting

Human nature gets the best of us sometimes. Just sitting around wondering what it would be like to throw another person in the mix while having sex can sound exciting. AND WHY NOT? You only live one life, do what thrills you.

Some couples just want to “spice up” their sex life and what better way to do so than adding someone else? You get to experience what it would be like to sleep with someone else without compromising your relationship. After all, they’re right next to you doing it, too.

Threesomes are a way for people to experience sex with someone of their same sex. It settles that curiosity of what that would be like, while also trying out as many different positions as you can. Sex doesn’t always have to stick to the same ol’ script.

Instead of just two hands on you, there would be four. How exciting is that? Being lusted after by not one person, but two at the same time. I think anyone would feel like a sex god or goddess in that situation.

If none of those reasons sound liberating, then maybe it’s not for you. But to those who are second guessing, go out and live your fantasy. Whether that is with two women, two men or one of each, have fun. Some advice before you do…choose someone who you can trust to some degree. Random people may not be the safest. It can also be tricky with friends. Avoid best friends to spare altering that relationship. But with a trustworthy casual friend, if all goes well, maybe you could get together and do it again sometime.

3 Saving Tips That Every Bookworm Will Love