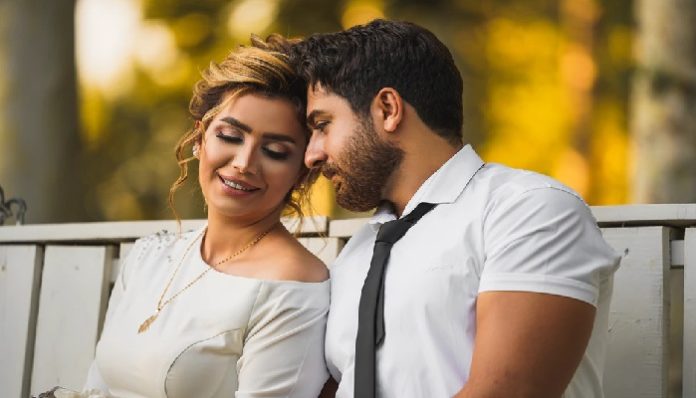 The Bacardi didn’t go down as easy as I wanted it to.

It burned as I slammed a glass of Diet Coke to help it go down. I bought the bottle especially for this moment because I knew I would need a little bit of liquid courage. I knew what was about to happen. I’ve been preparing for this moment for about a month now. Even though I wanted it to happen in person, I knew it was unlikely as we were both busy people over the next couple of weeks and I knew that if this went the way that I wanted it to, that those two weeks would be valuable to us.

One shot and I wasn’t feeling brave enough.

Three shots and with the encouragement of OneRepublic’s I Lived and I was ready to do this. I listened to it on repeat about three times just for good measure.

I hope that you take that jump and don’t fear the fall.

I was ready to jump. I didn’t fear the fall as much as I feared hitting the ground with no safety net. But it didn’t matter.

I hope that you fall in love and it hurts so bad.

I didn’t want it to hurt. I wanted something to work out in my favor for once. I picked up my phone and clicked “new message.” I’ve thought about what I wanted to say for a couple of weeks now.

Can I say something that maybe I shouldn’t say? I threw the phone across the room. It wasn’t a completely unwarranted conversation. We’d been hanging out a lot the last couple of months and we’d been growing closer. So many people had asked if we were dating, and it was hard to not get the idea in my head and in turn grow some feelings. We’d have been friends for the last two and a half years, and for the last couple of months, I considered you a best friend.

You can tell me anything. Of course. I don’t know if you knew what was coming. But I want you to understand why. First, I want you to know that I wish I didn’t have to be drunk to have the balls to tell you how I felt. I was terrified of losing you completely, and that’s because you meant so f*cking much to me. Second, I wish we could’ve had this conversation in person instead of hiding behind text messages. But it wasn’t a possibility and I needed answers. It was too late to back out.

Have you ever wanted anything more with me than just friends? Besides sex. Let me just say that I knew exactly what you were going to say before you even said it. I may not have gotten all the details just right, but I had the gist of it. And I wasn’t wrong. But I told myself that I had to tell you anyway. And why?

Because I knew that if I didn’t, I was going to regret it for maybe the rest of my life.

I’m a firm believer in telling someone how you feel when you feel that way because it matters. It matters that people know how they make you feel, and it matters now, not five years later, not ten years later, not even on your deathbed. Because by then, it’s too late and you spend all of those years living with regrets. And five years of regret, ten years of regret, a lifetime of regret… that’s time I needed.

So I went for it. You gave me answers that weren’t completely clear – more like you were beating around the bush instead of outright telling me, no, but I got the message loud and clear. Your future within the next few months and year were too murky to make any kind of commitment to anyone but yourself. It’s understandable, but what I don’t think you understand is that if someone is important if you really wanted to be with someone, and if you really wanted something, you’d make it work. But you didn’t want to try, and that’s okay, but it was enough to take a hint that you weren’t just outright telling me.

I’ve put myself out there plenty of times before and I can’t yet tell you a time that it’s worked in my favor. Time after time of putting myself out there to a guy only to get shit on, yet it didn’t make me lose hope or keep me from trying, and I guess I was rather dumb to think that this time would be any different. Nevermind that you texted me on Christmas to tell me that you wanted to have sex with me. Nevermind that you wanted to ask me out after your relationship from high school ended. It doesn’t matter now because you didn’t do anything about it then or now, and now our timing is all wrong.  I’m going to try my best to ignore the pain of the answer I got, no matter what I have to do to numb it. I didn’t intend to ruin the friendship but knowing that I ruined our friendship while taking a blind leap of faith for what I wanted will always be better than knowing that I never tried. A lifetime of “I shouldn’t have done that” will always be better than a lifetime of “what ifs.”

Maybe one day you and I will be together as we should be. But for now, you have to focus on you and I can’t ignore that, but I need you to know that I won’t be waiting around for you. Your window is here and your window is now. Do something before it’s too late.