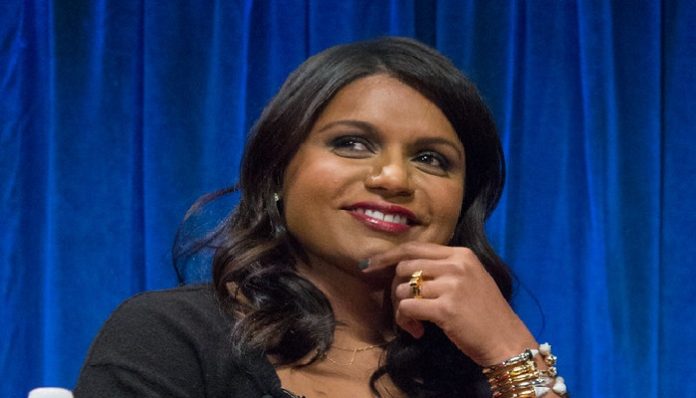 Imagine being the best at what you do. Imagine all the praise, gifts, attention, and money you get for that. But what if no one thought you were worthy enough of all that? It wasn’t because you weren’t skilled. No. It was for the superficial reason of not having a good enough physical appearance. But haters gon’ hate hate hate hate hate and these 12 celebrities showed the industry who was boss after all.

1. Silvana Lima: This Brazilian surfer had been one of the best in the world for 13 years but was denied by sponsors because she didn’t look like a model while ridin’ on that wood.

2. Lena Dunham: As the character of Hannah on Girls, Hannah was labeled not attractive enough by fans to have hooked up with the shows’ own version of McDreamy, a doctor played by Patrick Wilson.

3. Mindy Kaling: After pitching her show to a network, the network made her audition for the role of herself, then rejected her because she wasn’t thought of as pretty or funny enough.

4. Tyra Banks: As she began her modeling career, she was told she was too fat and too curvy. For the woman who more or less created smizing, her body did not need to impress for her to skyrocket to the top.

5. Meryl Streep: When up for the role in King Kong, the producer asked “Why do you bring me this ugly thing?” to his son while she was auditioning.

6. America Ferrara: She received a call that a latino male lead had been cast in a film she wanted but they didn’t want to have two latino cast members so she bleached her hair and painted her face in hopes of getting the role.

7. Jennifer Lawrence: Katniss Everdeen was told she was too fat for The Hunger Games.

8. Gigi Hadid: This current PINK girl was rejected from Victoria’s Secret not once, but twice, before they accepted her into the Angels class.

9. Kat Dennings: As a newbie she was told to get work done on her teeth, go tanning, dye her hair, and shed some pounds.

10. Viola Davis: In the New York Times, she was deemed “less classically beautiful” than Kerry Washington to which she rebutted “is a fancy term for saying ugly”.

11. Adele: The industry put a spin on her by stating that she had a beautiful face, yet was too fat to be famous. But, hello, she still kicks butt.

And the superficial people don’t only judge women;

12. Benedict Cumberbatch: This may be the most shocking yet, but he was told he was not sexy enough to play Sherlock Holmes.

13. Taylor Lautner: He heard the same thing as Cumberbatch when it came time to play Jacob Black in The Twilight Saga; not drool-worthy.

14. Wendell Pierce: Has heard that he couldn’t be cast in a Shakespeare production because “they didn’t have black people then”.

15. Jimmy Smits: As a Latino man, he was described as “not Latino enough”. Meaning that he didn’t enough street cred about him.

As if! All of these people are beautiful and talented. When is our society going to stop being so hateful and rude? This list proves that hard work is the key to success, not one person’s opinion of you. When you hear that negativity just let it go in one ear and out the other.

8 Surprising Benefits Of Breaking Free From A Toxic Relationship

10 Unique Etsy Gifts That Your Significant Other Will Absolutely Love