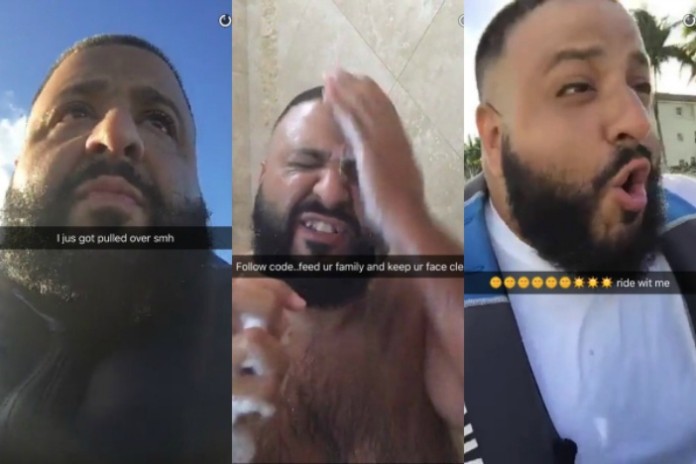 The entertainment industry is booming. It’s 2016 and trust me when I say Millennials have more than enough hilarious, uplifting, and downright stupid content to last them years of viewing pleasure. This week in particular, though, has been a rather, educational one. From make-ups to breakdowns, money spent and thousands of dollars earned in publicity for all of these shining stars, here are 7 lessons we can better upon ourselves after watching our beloved role models flood our trending feeds with the following cringe worthy celebrity ‘oopsies’:

Your friends, family, peers, and pretty well everyone you know will lose their shit and think you’re back together. Miley and Liam caught themselves in a feisty rumour this week when sparks appeared to be flying at a recent party. Could the power couple push through their rocky past?

Disclaimer: if you are thinking of getting back together, be sure to make yourself aware of all their lifestyle changes. Nobody likes surprises.

A satire article was released this week that DJ Khaled had the unfortunate pleasure of racking up a hefty $80,000 bill within seconds after posting his black Amex on Snapchat. The supposed news rapidly spread and everyone immediately believed it. Clearly we should stop trusting everything on the internet.

The Backstreet Boys’ Nick Carter was arrested after a rough little bar fight this week had him feeling anything but ‘Wanting It That Way.’ He’s a soon to be dad, so well, lesson learned.

Jennifer Lawrence’s phone reporter mishap had her rather annoyed at a reporter this week about having his phone out during a press release. Don’t f*ck with J-law because she WILL call you out on your bad manners on live TV.

Poor Calvin Harris experienced some rather tough backlash after not opening the door for Taylor Swift on a recent date this week. Fans claim she can do better, but I mean, come on…. have you seen that face?

Hillary Clinton caught herself in an embarrassing attempt to be ‘hip’ and ‘happening’ on Ellen this week. It resulted in pure, devastatingly awkward ‘dab’ dance move that she pulled while trying possibly a little too hard to pull off the charisma we’ve seen in Obama over the years.

You’d think this is the kind of mistake I’m trying to correct from your anticipated Thirsty Thursday wasted trials, but J-Biebs definitely beat you to the punch on this one. After taking his pants off at an ancient Mayan archeological site, we’re all a little confused for how we should think of him. New Biebs is supposed to be super insightful and mature, but it would seem the only Purpose this boy has is getting a sick nude Snapchat on some ancient ruins. Sorry Justin, we don’t think that’s how you’re going to win back Selena.

But is it really too late now to say Sorry? I mean, for ONCE in at least a couple of weeks, The Kardashians have taken a seat and Adele has stopped screaming Hello. While these top notch celebs have been a giggle and a half to watch this week, let’s all take a moment of silence for their mishaps…. and another moment of silence for the new Steve Madden boots we missed out on by not checking DJ Khaled’s snapchat story earlier.