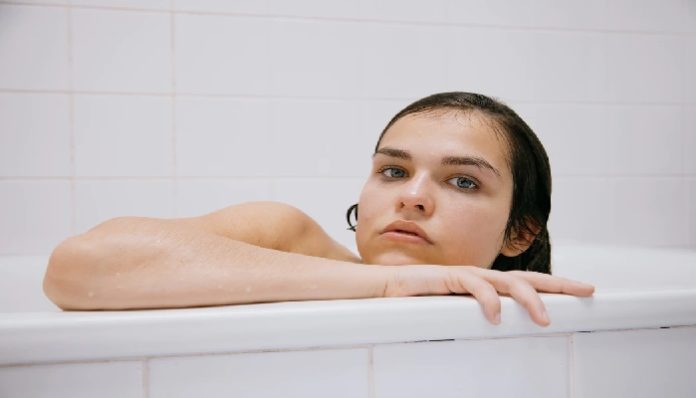 As a student I find myself out at the bar more often than I would like to admit. It’s always a good time catching up with your friends and getting your flirt on. Sometimes a bar night results in a cute boy offering to buy you a drink. This happened to me recently. I said thank you when he bought it and we continued making small chat as our friends came and went interrupting now and then to be introduced to one another.

As the night began to wind down, he looked at me and asked me if I wanted to go back to his place or mine. Sadly, I wish I could say I found this surprising but I think every girl can relate to this scenario. Boy buys girl a drink. Boy expects something in return for the drink. I had my response to him almost perfectly rehearsed and I politely say sorry but no thank you.

But no wasn’t good enough.

He became outraged. How dare he buy a drink for me and get nothing but a no in return? How dare I sit and drink my drink and make small chat with him only to say no.

How dare I say no.

I think about all the scenarios in my life that I have felt bad for saying no when I shouldn’t have. You should never feel bad for standing up for yourself. Say no when you don’t want to do something or what’s being asked of you makes you uncomfortable. Say no to the boy who bought you a drink at the bar. Saying ‘no’ is okay. There is absolutely one hundred percent nothing wrong with saying no.

Say no to unwanted sex and say no to that sloppy kiss and say no to the boy who keeps asking for your number when he should be asking for your name. I don’t know when it was taught to us women that we should feel bad for saying no to a man. Take control of your feelings and take control of the situation. If you don’t want to give him your number then don’t. If you don’t want to go home with him at the end of the night, then don’t. It’s actually quite shocking how much power your words have and no is the most powerful word of them all.

And men, come on, I said no. Don’t be angry because you “wasted” $3.75 just to get a no. You should not be expecting anything because you bought me a drink and slurred out a few compliments. Think about how your mother would feel if she found out that you got mad at a girl for saying no to sleeping with you. Do you want your future daughter to feel the same way I do? Think about what you’re saying and think about how disrespectful it is to expect so much from a vodka cran.

So once again, ladies: you should NEVER feel bad for saying no.