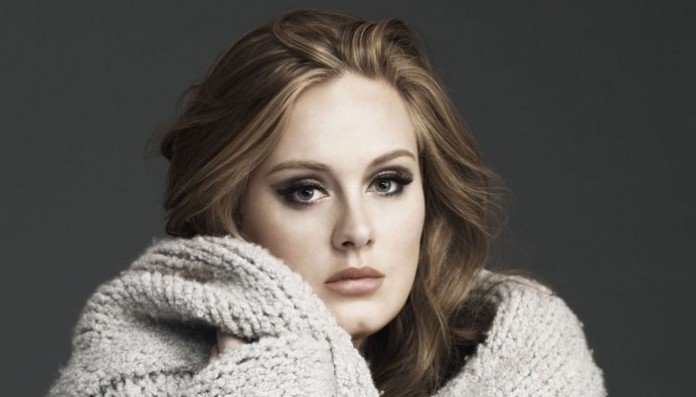 Who in their right mind wouldn’t admire Adele? She has it all: the voice that gives us goosebumps, flawless beauty, stunning curves, and class with a bit of sass.

So, why do we all love Adele? It’s simple. Her songs give us something to hold onto when everything in our life seems to be falling apart. Yes, most of her lyrics are depressing, but when we’re at our most vulnerable, her songs are captivating. They  force us to feel every emotion…especially if we don’t want to. Adele leaves us feeling comforted and understood.  She GETS us and it’s reassuring knowing she’s human too.

Here are 9 reasons why Adele should be your #WCW today and every day after:

1. The minimalist commercial that started the road to 25. 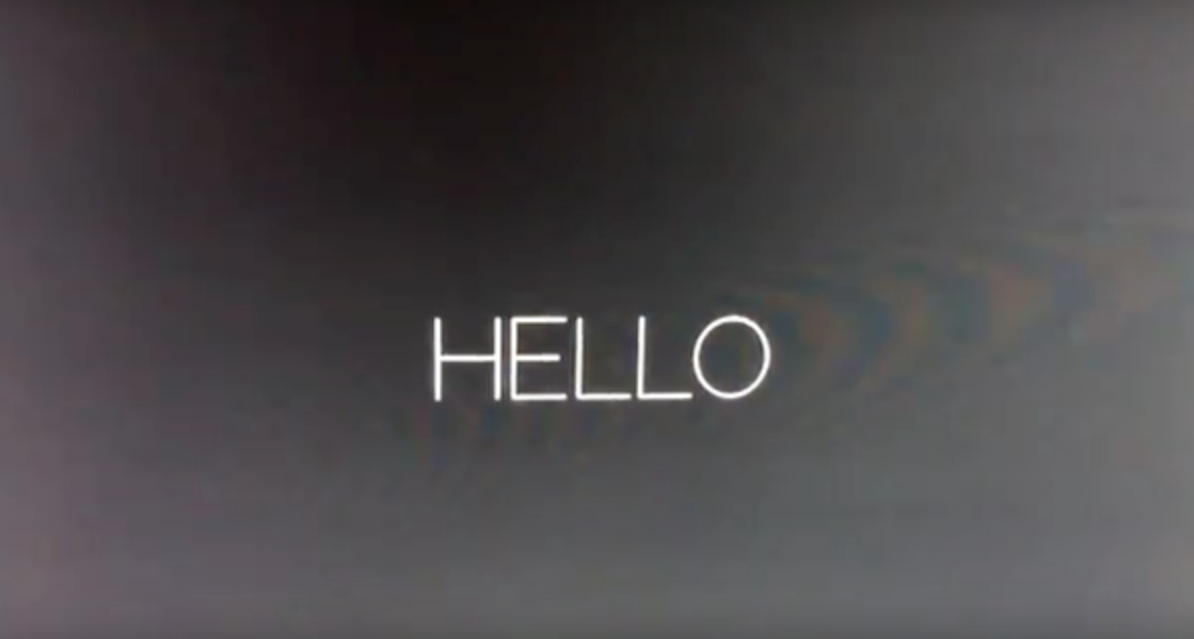 Out of literally nowhere, Adele appeared from a four-year long hiatus with the teaser of the century. During an episode of X Factor UK, words flashed along a black screen with the iconic tenor of Adele’s voice. Gasoline was only thrown on the fire when Ryan Tedder, who is in OneRepublic and a 25 collaborator, tweeted following the commercial.

2. “Hello” was released WITH A VIDEO!

I mean, this was basically the video of all videos in the feels department. There was an old school flip phone, there were tears (mine and hers), and there was a glorious wind scene. OH, and of course, who could forget the impeccable winged eyeliner courtesy of Adele’s flawless makeup artist Michael Ashton. For real, I feel like I could use those wings to fly away into a dream world.

3. She subtly dropped her second single, “When We Were Young”, through a taped live studio session.

Boy, oh boy, this one did not disappoint. This video dropped 3 days before the release of 25. Not only did she sound flawless, she looked flawless too.

4. She performed on Fallon, accompanied by children’s musicals toys.

It honestly escapes me how one human can be so flawless? Not only is this injected with Adele flair and fun, she makes this looks effortless, AND still manages to make you feel all the “Hello” feels.

This is probably one of the funniest SNL skits I’ve seen in a long time. Not only did it manage to poke fun at every major social justice related hot button issue, it managed to make us love “Hello” and Adele even more.

One might assume that after being a recording artist for 7 years that onstage blunders would be unlikely. Leave it to Adele to make the silliest face on national TV while cameras were still rolling. She the proceeded to call herself out for it on Fallon a few days later.

While doing promo for 25 which went on to be the best first week selling album of all-time, Adele was busy getting excited over Rihanna’s next album “ANTI” . It is always nice to see one kickass woman rooting for a fellow kickass woman.

8. She competed in an Adele impersonators contest.

Complete with a prosthetic chin and nose, Adele managed to pull a fast one of the other contestants. However, the distinct color of Adele’s voice cannot be duplicated, and the other contestants lost their marbles once they realized they’d been talking to the one and only the entire time!

9. She announced her upcoming tour in the most Adele way possible. 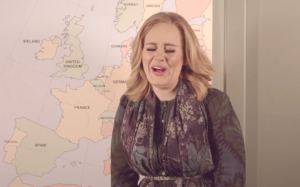 In a short 1:21 minute video, Adele managed to start the announcement five different times. Not only was the video filled with expletives and funny faces, she also managed to make us all want to travel to Europe as those are currently the only tour dates that have been announced.

Even though Adele disappeared off the face of the planet for the last 4 years, she has easily laughed her way back into our hearts. Whether it’s making funny faces or slaying our next fave song, we hope that Adele will not being leaving us anytime soon!