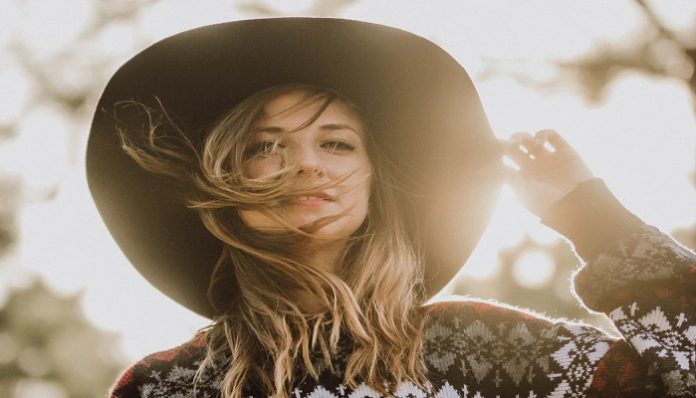 “What, am I not good enough for you?”

A phrase that manages to slip through our lips more often than not because society presents us with high expectations regarding the way we should look, act, and believe in our own self-worth. As women, we’re constantly haunted by the fear of not being good enough, especially in personal relationships. Whether we’re willing to admit it or not, at some point in our lives we have questioned ourselves. Questioned if we were doing something wrong, if we were being too clingy, or if we just weren’t good enough for our significant other. But why is it always us wondering what we did wrong, and not the other way around?

I for one won’t lie; I’ve battled with the fear of not being good enough. Bad breakups and asshole guys to blame, I have let those words slip at times when I was scared. Scared that no matter how hard I tried to be a “good” person, that I still wouldn’t be good enough for a relationship.

“Good enough” has the power to stress us out, lead us to alter our appearances and even change the ways that we act. Why do we continue to let it devour us in every relationship we find ourselves in? I can’t tell you that one day you’ll just be able to swear off the insecurities for good, but I can tell you that once you take a step back and look at everything that you’ve accomplished, being “good enough” will be replaced with “the best that I can be.”

Finding true happiness begins when you stop giving a shit what people think or expect of you, and I think that was the realization that I had. No longer having to question if I was being a good girlfriend, or if I was good enough for his friends and family is an indescribable relief.

I have realized that I don’t want to change who I am to fit an expected mold, nor am I willing to stand in the shadow of someone else. I can also say that by allowing myself the time to be single, I’ve done my best to stop questioning if I’m good enough, because I am.

Screw society’s expectations when it comes to the ways that we look or act. Happiness is all about finding yourself and being the best that you can be. I know it’s hard when you reflect on past relationships and wonder if maybe, just maybe, things would be different if you didn’t say something, or acted a certain way. But you know what? Who really gives a damn? It’s not even worth you getting stressed about. Whether your significant other just doesn’t realize how awesome you are, or your insecurities have started to get the best of you, hear me out on one thing: You are good enough.

What Nick Viall Taught Me About Life And Love