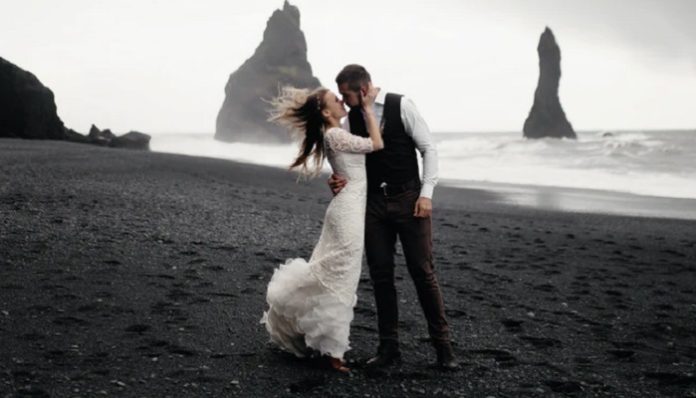 I’m proud of who I am. I’m smart, funny, and independent. I’m happy to be single in my twenties, because it allows me to be free. Like most of my friends, however, I do eventually want to find someone to spend the rest of my life with. Recently, I’ve been confronted with a scary reality; I’m not really the typical idea of “marriage material”.

According to the Scrivner Report on the 21st Century Man, the top categories for a marriage partner are intelligent, attractive, and sweet. None of these qualities are negative, but once you get past intelligence, the others seem to lack substance. The trend is especially troubling when you look at the qualities men wish for in a daughter; intelligence, independence, and strength.

Looking at the graphs of Maria Scrivner’s findings, I can see clearly where I fit in. I’m a great daughter. I’m independent to a fault and I’m not afraid of a challenge. I was also raised to follow my moral compass and act on my principles – another highly ranked quality in daughters.

I don’t fit into the role of a wife quite as well. Attractiveness is subjective and beauty is in the eye of the beholder. All women are beautiful, but physical attractiveness has little to do with the individual behind the pretty face. There is not nearly the same merit in being attractive as there is in being strong.

As for being sweet, that is a feat I will probably never accomplish. I can be aggressive and loud when I’m passionately defending my ideals. I’m type A and don’t give out compliments easily. I’m sassy and have a hard time showing a lot of emotion. Sweetness is not in my nature, and according to the report, it could be the end of my dreams to ever get married.

Being “unsweet” is an essential part of who I am. I wouldn’t change my personality for a second, even if it made me a more attractive prospect for marriage.

I love data, but information like the Scrivner Report shows averages, never the whole picture. It’s not news to me that I will not ever be married to the average 21st Century Man. I refuse to be part of a marriage where my ability to act sweet is more important than my strength and character.

There are three options here; either the “average” man needs to change his expectations for wifey material, I’m going to end up with an outlier, or I’ll live out my days surrounded by friends and family instead. Maybe my statistical anomaly will come along soon, but until then, I’m very happy living my life as an intelligent, independent, strong, and principled single woman.