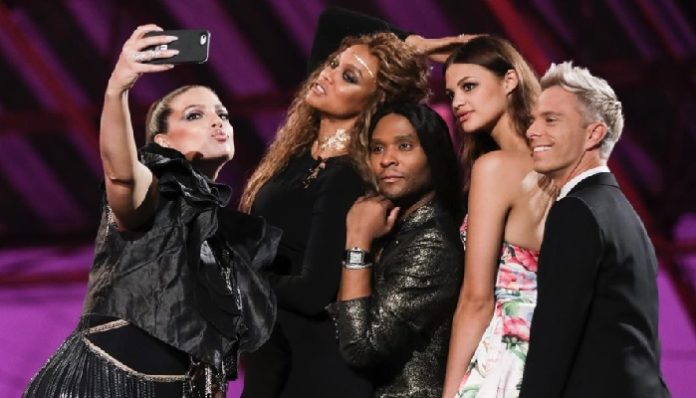 I felt as if my heart was shattered. Imagine if the boy you thought you were going to marry sent you a two sentence text about how it just wasn’t going to work out. I was innocently listening to the radio on my home from work, when I heard it: “After 12 years, and 22 seasons, America’s Next Top Model is being cancelled.”

Okay, so maybe I’m exaggerating a little bit. I wasn’t THAT devastated. But as ANTM is my #1 guilty (not even so guilty) pleasure, I was upset for sure. I whined about it to my boyfriend for at least 30 minutes later that night.

No matter how much we pray to the CW gods, they won’t bring the show back. And while now we won’t have the chance to see if we have what it takes to make it to the top, here are some wonderful highlights and memories to remind us why we’ve continued to watch this show over the last 12 years.

1. When Robin from Cycle 1 was flaunting her body to Jay Manuel, but then refused to do the nude photo shoot.

3. When Anne and Eva from Cycle 3 carved “clean up your shit” into Cassie’s brownies.

4. When Tyra flipped out at Tiffany in Cycle 4

5. When Michelle was accused of contracting a contagious flesh-eating bacterial disease that was killing people around the nation. (Spoiler: She didn’t.)

6. When Rebecca literally passed out in the middle of a judging and had to be rushed to the ER.

7. When the models had to pose with bottles of Lubriderm while dressed as animals. Uhm…what? 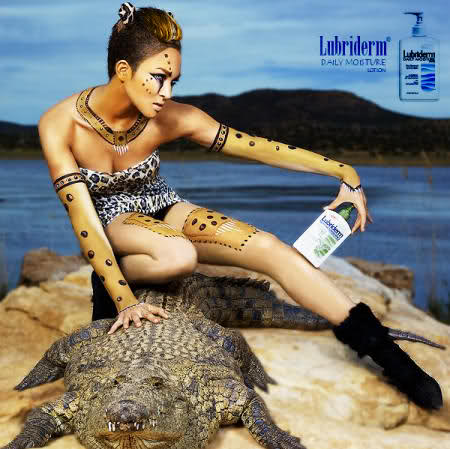 8. In Cycle 5 when Cassandra couldn’t handle her Ty-over and quit.

9. When Lisa peed in a diaper.

10. In Cycle 6 when Tyra decided to feign passing out in front of the girls to demonstrate good acting skills.

12. When they featured a transgender contestant in Cycle 11, and Isis was FIERCE.

13. When Celia from Cycle 12 tried to get Thalia eliminated, but Tyra was having none of her shit.

14. In Cycle 13 when Tyra made the petite models pose as “biracial beauties” – essentially covering the girls in blackface.

15. In Cycle 14 when the girls had to pose in a bathtub full of blood – this one is either the coolest or the worst photo shoot, depending on your opinion.

16. When Alexandra fell off the runway not once, but twice.

17. In Cycle 17 when the models had to pose, covered in olive oil, in giant bowls of greek salad.

18. In Cycle 18 when Tyra brought Kris Jenner on set and had all the girls pose with her as toddlers…

19. When guys were finally allowed on ANTM in cycle 20

20. The beautiful moment from Cycle 21 when Will and Matthew had to pose together for the Black Widow video and Matthew didn’t even bat a perfect eyelash.

21. When Tyra gave everyone a lesson on not starving yourself to fit into the modeling industry.

This is literally only scratching on the surface for all of the hilarious moments that made us keep watching this show week after week. I can’t believe it’s coming to an end, and we can only pretend to be okay with this decision (because we all know we’re far from okay). Tyra, we’ll miss this show and your insane attitude.

Featured image via America’s Next Top Model on Instagram

Here’s Why You Feel The Need To Always Have The Last...

It’s Okay To End A Friendship If It No Longer Serves...

To The Girl Who Tries To Save Everyone But Herself