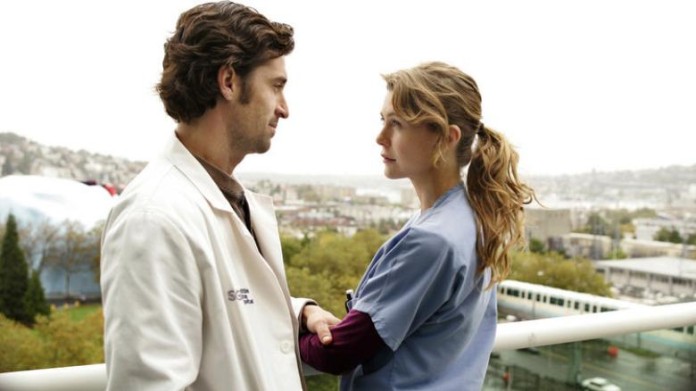 #TGIT – Shonda Thursdays are the absolute best but also super frustrating. While I love her other shows, my number one Shonda show will always be Grey’s Anatomy. It’s hard to believe that the show has been around for more than a decade (FYI, it’s already on its 12th season). This show is one of the only constants I can count on in life. So many of us are invested into this show and its characters. I’m sure you just want to yell, cry, and throw things at the television every Thursday. There always seems to be so much heartbreak, but so much happiness at the same time. As extreme as the show can get, it’s core values are so relatable to life.

Let’s break it down, here are ten of the most important life lessons we’ve learned so far from Grey’s Anatomy:

With 12 seasons under its belt, Grey’s Anatomy does not seem to be stopping anytime soon. As dramatic as the show can get, Shonda Rhimes has a way of applying art to real life at the most basic level. Here’s to hoping for many more seasons of life lessons from our favorite surviving characters.

The One Thing You Need To Remember When Reaching For A...