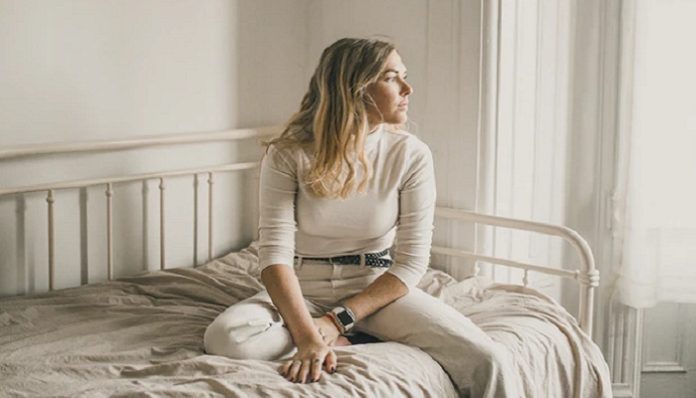 If you’ve had more than one conversation with me over the last few years, you likely know that I’ve been hungrily chasing after the illusive medical school dream. I was a keen student that wrote the MCAT (Medical College Admission Test) after my second year. I devoured years and years worth of past discussion forums trying to find out what my chances were, who had gotten an interview and with what stats, and comparing myself to people I didn’t even know. Many of my conscious moments over the last three years pinged on the idea that I’d get accepted to a medical school somewhere, take a nice summer holiday, and begin the rest of my life.

I remember sitting down with someone over coffee at the beginning of the school year . I told them I’d applied to 16 schools and that I was still scared I wouldn’t get in. “Don’t worry” they told me, “I’m sure with that many schools you’ll get in.” And that seemed to be the sentiment echoed by everyone I knew. That it would just work itself out in my favour. But I had this feeling in the pit of my stomach that it wasn’t going to work out for me  – and I was right.

The first two rejections were the worst.

After the fifth rejection or so, I started to realize that I shouldn’t place so much emphasis on the decisions of an admissions committee who didn’t know my full potential. They didn’t know that I worked three jobs while studying for my MCAT. They didn’t know what kinds of stressors I’d faced with family and friends. They didn’t know me  – and no piece of paper or carefully crafted essays were going to let them fully understand who I really am.

But failure was my best medicine .

We’ve all been socially conditioned to fear failure. There is probably nobody who feels this pressure more than graduating students. How many times have I had to answer the question “so, what are you doing next year?” by forcefully slapping a grin on my face and bashfully reciting “Well, I’m not too sure yet. I’m waiting to hear back from some Master’s programs since I didn’t get into med school.” For a long, long time, saying that sentence made me feel like I had failed. I’d failed my parents, my friends, and most importantly, myself. But then I kept coming back to some wise words Adam Kuhn once told me:

Don’t look at your life as question marks. Look at it like exclamation points.

Seeing failure from a different perspective is quite liberating. All my life, I’ve been under the impression that there was only one path which would effectively bring me happiness. I haven’t stopped chasing that next goal; that next step. But my life is not a question. My life is the present, right here, right now.

My future is full of unexplored possibility. Not reaching the next rung on my million step ladder to success has forced me to appreciate what’s happening for me right now, and not what might be happening to me 6 months from now.

Having no sense of affirmed direction is scary. And amazing. It’s a feeling I’ve never in my life experienced before, and I only have my failure to thank for that.

And failure, ironically, has been the best medicine for me upon obtaining my undergraduate degree. Losing elections or job opportunities thrust me into new ones that I never imagined I was capable of doing. Who knew that a girl who didn’t know the difference between an NDP (New Democratic Party) or a Conservative would one day help shape policy that would be used to lobby the government? I surely didn’t think it was going to be me, but here I am. What you choose to do after you fail is when the real growing pains happen. You can wallow and be sad (which is totally acceptable and I’ve done it many times, just ask my mother), but you can also push yourself to try something new and different. Or you can even try nothing for a while, and that’s the best part of it all.

So, will I be practicing medicine next year? The answer is no. But I have practiced failure, and right now that’s the only medicine I need.