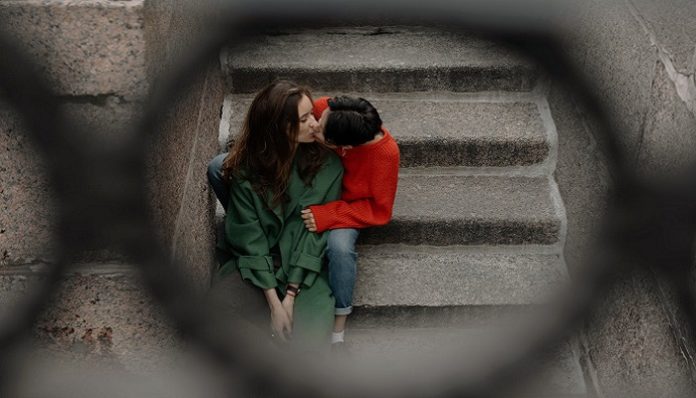 We’re all conditioned to believe that the ideal guy is the one with the flashy smile, charming personality, and line of girls begging for his attention. We follow the herd toward the obnoxious jerks who hold the longest keg stand at a party and the ones who shower us with compliments at the bar in exchange for a five minute make out session before they are on to the next one. More often than not, these are the cheaters, the one night stands and the oh-so-familiar guys with “plenty of other options.” It’s time we considered the introvert that stands on the sidelines of a game of beer-pong with the quiet but witty observations. Here’s why it’s time to take a stand for the quiet guys:

It can be easy to get lost in the eyes of smooth talkers, head-turners, and the social celebrities of your town, but don’t let the boisterous personality of a guy in the spotlight lure you into a toxic relationship. If you take the time to get to know a quiet guy, his unassuming charm could sweep you off your feet. We’re all looking for that special someone who brings butterflies to our belly and keeps us on our toes. With a crooked smile and socially awkward wave, this dream guy could be right in front of you. It’s time to give up on the guys who make us feel like a number, stop making excuses for why they deserve our affection, and give the quiet guys a chance! He’s cute and endearing, so make the first move before you realize that you lost a diamond while collecting stones.