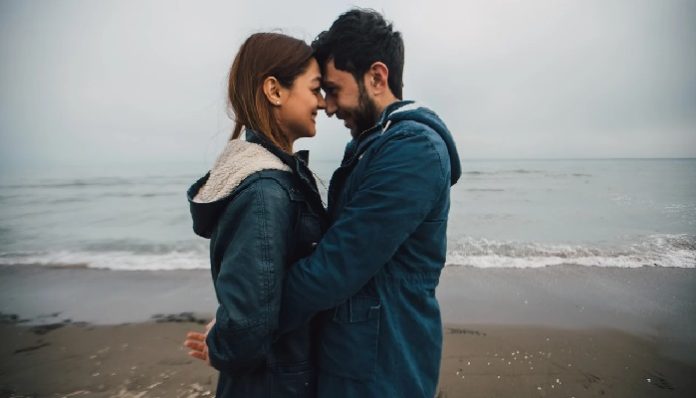 I’m not the first to say it, and I sure as hell won’t be the last to say it: dating sucks. At some point in your life, if you haven’t been there already, you will have the worst experience trying to navigate the single life, and you’ll go out on a date thinking you have met “the one” (whatever that means). He’ll woo you for a while (or he won’t), then he’ll show his true colors. Surprise! He wants to hook up. It’s not a surprise at all, though, is it?

You can keep trying to convince yourself he’s different, and if he actually proves he is, I applaud you because you have found a good one. And the good guys are like unicorns, honey, so keep him close. Once you get to the second or third date, he’ll probably start caring less about your totally awesome BFF who shares your love affair with wine, and more about getting into your leggings. We’ve all been there. But I digress.

Dating seemed MUCH simpler in our parents’ generation:

No cell phones or texting
Our parents didn’t have their eyes glued to their iPhone 6S. They didn’t have to worry about their date getting interrupted because someone received a text, and they didn’t have to constantly wonder who they’re S.O. was texting 24/7.

No Snapchat, Facebook, Twitter, or Instagram.
The days before “bae” and sexting were glorious. If you wanted to talk to someone in class, paper notes were THE thing to do. But if your teacher caught you, you’d have to risk being ridiculed in front of your whole class (if the teacher was mean enough to turn it into their own cruel form of entertainment). But it was so simple. As crazy as it sounds, I would love to go back to those days.

Men would call for dates
If you wanted to talk to someone, you had to call them with the single corded phone in your house, which was probably in the kitchen where everyone in the family could hear your awkward conversation with your crush. Guys would even risk reaching a girl’s mom or dad first just to talk to her on the phone. He would call to set up a date, and if it went well, he’d call after the date as well.

Men would make a bigger effort
On the night of the date, a man would walk up to the door with flowers, meet and talk with the parents, open her door and help her out, pay for her meal, pay attention to her, and walk her to her door after dinner. If he liked her, he’d call her and propose another date. This is how it still should be! Now, girls are lucky to be taken to dinner. Dinner has been replaced with the grossness we call “Netflix and Chill”.

Guys, if you want to keep a lady, call her, take her to dinner, and call her back. Don’t ask for “pics” or “Netflix and chill” and show some damn respect.

I’m not saying our parents didn’t have their own set of problems, because they did. But it seemed much easier. My parents, along with probably most other parents of those in our generation, don’t understand what dating even means today. Nor do I. It’s scary. I was born in the wrong generation. I have been on two dates in my 23 years of life, and this fact is both frightening and pathetic. Both of those dates were very odd experiences that didn’t feel like dates at all, anything I’d ever put myself through willingly again at least.

I’m jealous of the simpler days. I would love to see things slowly return to how they were when our parents dated. Can’t we just go back? I would be thrilled to be wooed and go on true dates. The older generations were the best, and our generation just sucks.

8 Romantic Winter Dates You And Your S.O. Need To Go...