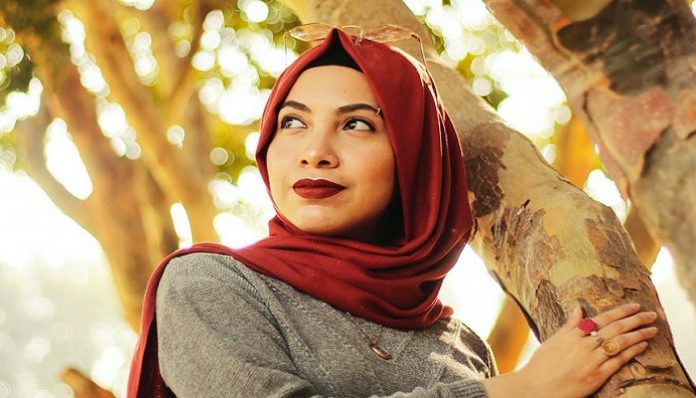 Since I was 10 years old, my mom has been drilling this mantra into my head: “You are a Muslim, and you will not date.” My mother does want me to get married, but she (like many of my Muslim friends’ parents) wants me to follow a more conservative route to marriage, namely arranged marriage, because dating as a Muslim woman is not allowed.

Arranged marriages are not new, nor are they exclusive to Muslims.

Indians worldwide are familiar with arranged marriages. European royalty had arranged inter-nobility marriages until the early part of the twentieth century.  And, of course, we’ve all seen Fiddler on the Roof and The Jewish Matchmaker. But what does an arranged or semi-arranged marriage look like for a Muslim in 21st century America?

First of all, the new term is “assisted marriage.”

For many Muslims, the formal routes on this path for proposals are “rishta” aunties (matchmakers), online matrimonial sites (e.g. Shaadi.com, Naseeb.com, and Muslimatcher.com), and matrimonial events (like speed dating and networking events where the goal is a life mate, not a date).

If you think this sounds like dating — well, yes, it does. The big difference is that while most non-Muslims just want to meet a special someone and that meeting may or may not result in marriage, the only goal of arranged meetings for conservative Muslims is marriage. My parents are progressive. However, like many of my South Asian Muslim friends’ parents, they’re particular about the practice of their religion.

Islam promotes a very open, respectful, and deeply intimate relationship between man and woman, but only within the fold of marriage.

Outside of marital relationships, we have to be modest and protective of ourselves — physically and emotionally. And thus, to limit interactions between men and women. Why? Because we believe that God gives us our bodies, our souls, our provision, and our mental capacities as a trust (“amana”). We are asked to develop, preserve, and protect them over the course of our lives. And the way for a man and a woman to have free access to each other is through the commitment of marriage.

Despite my mother’s edict to me when I was 10, I do date. My first date was after graduate school, and most of my dates were through the formal means mentioned above. I have only ever gone on dates with Muslims because I’m committed to marrying a Muslim.

My parents have since changed their minds about dating and are supportive of me. They realize that it’s possible to be a good Muslim and date. Because they know that I date with the purpose of seeking a mate.

Call Me A Grinch, But Here’s Why I Hate The Holidays

Black Lives Still Matter: 6 Ways You Can Help To Keep...