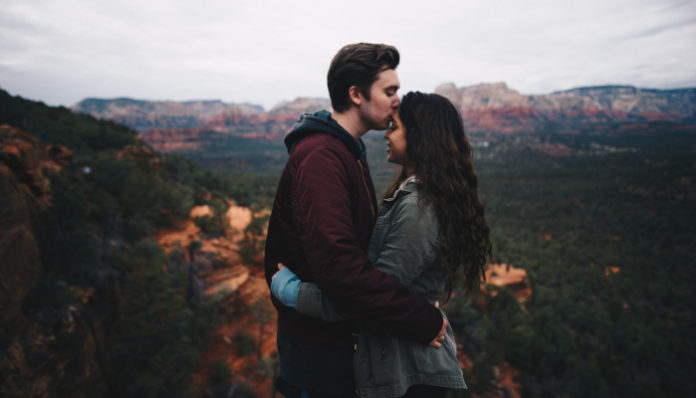 We’ve all seen it as we scroll through our Facebook feeds: our friends, still in their early years of college, getting engaged. We roll our eyes, sometimes in disgust, and wonder how on earth they could’ve found the one so young. We decide that it will probably end sooner rather than later, and we scroll past.

In contrast, if you were to see a friend who had gotten a career-changing-promotion, at an incredibly young age, would you put them down and think that they were foolish? No, you’d congratulate them.

But, Is there really a difference?

Getting married young doesn’t mean that you’ve been robbed of your “fun” years. You still have all of the freedoms. It just means that now you want to go drinking with your spouse, not alone. You don’t want to bring strangers home to your bed, you want to bring your husband home to your bed. This doesn’t mean giving up dating. This means date nights with the best kind of significant other possible. This doesn’t mean you’re giving up your independence. It means that you’re choosing to be independent alongside another person. There’s no wondering who you’ll bring along as your date to your weird Aunt Martha’s wedding, you have a built in “plus one” for all awkward and uncomfortable social situations.

Being married in your early twenties doesn’t mean that you’ve snagged the first interested person and you’re playing it safe by staying with them. It means that you were lucky enough to find the person that you want to spend the rest of your life with, and WHEN you found them, doesn’t really matter.

Maybe we need to stop focusing on the appropriate age to get married, and focus on when we have an appropriate mindset. When you approach a young engaged or married couple and try to warn them, do you think they haven’t already thought of the outcome of marrying young? There may be many fish in the sea, there may be other options and other experiences. But once you’ve found the right one, why would you keep on shopping? 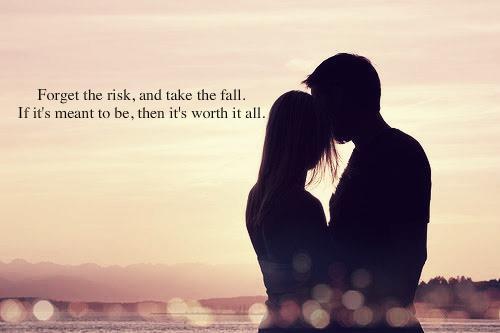 There’s no shame in waiting to get married until you’re 57, and there’s no shame in getting married when you’re 19. It’s true, we are not our mothers, we don’t have to be married and pregnant by the time we’re 23. We’re 20-somethings, we’re supposed to be enjoying our fun years! But why can’t we do all those fun things, and spend our fun 20-something years with our spouse? If it’s the right time, and the right person, then there’s no reason to wait, right?

I married young, and it was the best decision of my life. I get to experience all of the wonderful parts of my 20s with my best friend by my side. I never have to worry about another awkward first date, another guy who won’t text me back, or another moment of wondering how my relationship will end. Because I know that it won’t. My marriage at age 20 has no reason to be less successful than someone else who got married at age 30. Why put off the beginning of the next chapter of your story, just to avoid a social stigma?