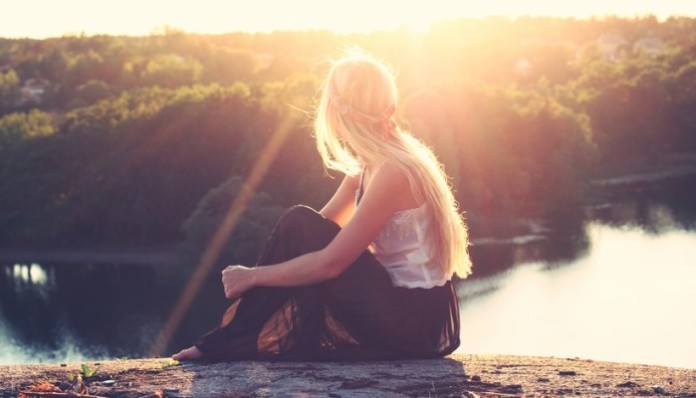 “I’m not looking for anything serious.”

“I can’t picture myself in a relationship.”

All of this is completely valid, of course, unless you’re actively engaging with someone else in a non-platonic manner. Whether you’re hooking up or “talking to” someone, you are still half of something. Not wanting to define it as an actual relationship does not take away from the fact that there is another human being with whom you have an emotional connection with. By distancing yourself away from the physical label of a “relationship”, you are still not exempt from the consequences of toying around with someone else’s feelings.

Yeah, I’m looking at you, fuckboy.

I’ll be the first to admit that this is a behavior that I’ve indulged in before. And while I’m not proud of my mistakes, these habits are an easy excuse built into our generation’s incessant need to protect ourselves and not be serious. At the end of the day, this is all it boils down to: we want to free ourselves from responsibility while still metaphorically eat our cake too. We don’t want to deal with the “seriousness” of a relationship because it means accepting that we’re all wandering around in the unknown.

In a relationship, you have to be responsible and serious. You have to compromise. You have to make decisions based on communication and love. It’s terrifying, so we run. In a twisted, roundabout way, it’s just easier to tell ourselves that by not being in a relationship, the consequences are less severe. All of that would be great if it wasn’t so full of self-pandering bullshit.

When you’re “talking to” someone, you’re still showing romantic interest. You still (presumably) care about the person. You still spend an abundant amount of time with them. When you’re talking to someone, it’s anything but platonic. The details vary depending on couple to couple, but it’s still exactly that: you’re a goddamn couple, whether you want to admit it or not. When it’s been weeks or months into the talking stage, you commit to them. Leaving the “but we’re not actually dating” aspect in is just a blame-free clause to rid ourselves of blame if the romance goes downhill.

We think that we can’t break someone’s heart if we’re not dating them. We think that because we were never in a relationship with them, it makes everything better. We’re quick to jump on the “Okay, but we were never actually boyfriend/girlfriend!” ship because it makes us feel better about our own actions.

The downside of that, of course, is that there is still another person involved. Regardless of whatever bullshit non-label you want to give your non-relationship, your actions will still be felt. We are the worst at being in relationships without actually being in them. You can still hurt someone just as terribly in a non-relationship as you can in a relationship. And it’s time to stop telling ourselves otherwise.

We want to be loved. But we don’t want to love.

We want to be chosen, but we want to keep our options open.

We want to be certain, but we don’t want to commit.

Our generation is a goddamn mess when it comes to romance, and it’s not okay. If you don’t have the maturity to recognize a relationship when you’re in one, you can’t “talk to” someone. Generation Y, I adore you, but it’s time to take some responsibility and grow the fuck up.