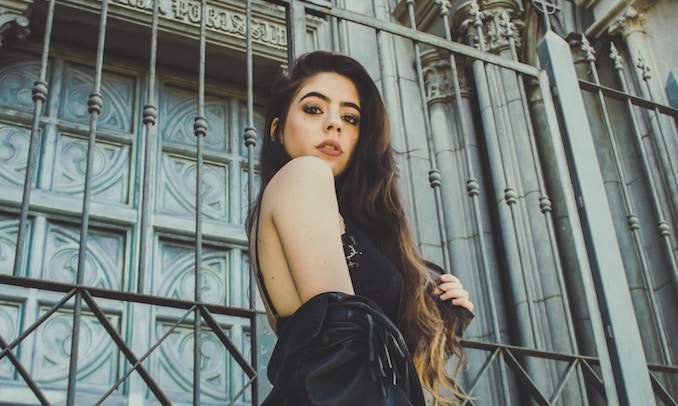 When you’re a unique person, it’s easy to forget that you’re lovable.

It’s partially due to the fact that we only ever feel love from our family or closest friends who have known us the longest. They have remained close to us (who also accept us) and continue to love us.

When it comes to someone new, why can’t we have the confidence in ourselves? Why is it hard to believe that other people can love and accept us too?

It’s because we aren’t used to seeing people get their fairytale endings. Because we aren’t able to see the struggle of finding love for people who are unique in their own right. So we feel alone and undesirable.

Now, there is poor representation in the media for people around the world. Some examples include, people who are plus sized, culturally different, and are not part of society’s norm.

We don’t often see innovative influences in pop culture. So we’re forced to feel even more alone in our moments of pitiful self-doubt and self-loathing. It’s a reminder that not even movie executives will love us, let alone a normal person we desire.

Even in the real world, we experience such horrific rejection, even from friends. The popular girls aren’t as accepting as their Instagram captions lead you to believe. You don’t ever feel like what you say or do is appropriate for social media.

Why? Because you aren’t one of those typical girls who can effortlessly get over a certain amount of likes. You may not even feel good enough about yourself to want to even post a picture because you fear the negative response. Or even a lack of acknowledgment for posting one.

We soon doubt ourselves because of these insecurities other people have developed for us.

If someone even shows a slight interest, we doubt their sincerity because “How could someone like that ever want to be affiliated with someone like me?”

Why do we have this constant internalized opinion that unique girls don’t deserve love or acceptance?

I don’t quite know everyone else’s reasoning. But I can assure you, it’s because every ounce of confidence you had about yourself was taken from you after one failed attempt or was influenced by a bad experience.

When we have something about ourselves that we are really proud of, we never share it with anyone because we feel oddly guilty about sharing. Or we are unsure why we don’t. Are we afraid of getting attention and credit for a positive thing because it means that someone else is actually taking the time to notice, learn, or appreciate it?

It’s as though we are often made to feel like we just aren’t worthy of love. So when there might actually be a shot at something developing, we immediately curl up in our safe and private cocoon of self-doubt and curiously wonder why. It’s shocking when someone shows interest.

While you have no reason to be shocked, you fail to believe it or see the real reason why.

Whether you doubt that anyone would ever want you,  love you, or that you would have to work for someone’s love, just remember that you will get your Hallmark Original Movie kind of love someday. It’ll take a lot of trying, waiting, and probably horrible dates that will make you doubt yourself even more, but someone will embrace you for you.  They will love your shy confidence and your unique persona, and you won’t have to compromise your identity to get it either.

Photo by Sami Garcia on Unsplash