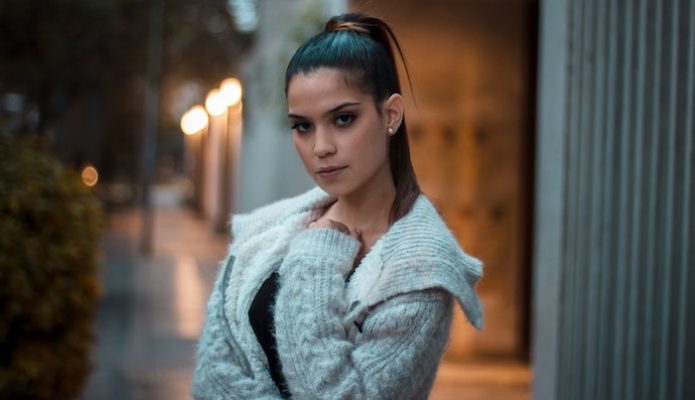 Almost relationships are tricky because they give us the illusion of something happening that will not. We invest our time, energy and hopes into something that has been doomed before it even started. We think that the more we do, the better our chance of having a real relationship will be. The signs are often loud and clear, but that doesn’t mean we choose to see them right off the bat especially when we’re madly in love with the other person. Here are some that you might ignore, but can’t deny.

1. You Have Not Met Their Parents Yet

You’ve known them for a long time, but you still have not introduced you to their parents. Whenever you bring it up, they tell you that they want to take things slow. Or, they tell that they are not ready for that kind of commitment yet, but they would like to keep dating you and see where things go. You might have met some of their friends, but never their family.

2. Your Best Friend Doesn’t Approve of Them

It’s never easy to have the people who matter the most to you not being able to get along. But, sometimes it’s a red flag that we often tend to ignore or underestimate. The one person who knows you best, doesn’t really like them. Your bestie thinks you deserve better. Mainly because your bestie doesn’t like the way they have been treating you. They can see that you are not happy, and that you are hurting instead of having the time of your life.

3.They Make You Feel Insecure About Yourself and Your Connection with Them

You’re unsure of them. You can’t tell if they are genuine about you or not, and it’s eating you up. You keep questioning what you mean to them and where you fit in their life. You feel like you are a secondary character in their story instead of a main one. That you are an option instead of a priority. Most of the time, you don’t know if they love you or love the attention you are giving them.

4. You’re The Only One Trying to Make It Work

5. They Avoid Everything That Is Commitment Related

They don’t like to be seen in public with you. They don’t post pictures of you together on social media. They don’t invite you to family dinners or vacations. They shy away from talking about the future with you like moving in together, having kids, or where they see themselves in 5 years. They almost never bring you any gifts and they always find some good excuse for not showing up to the important events in your life.

6. The Connection You Share Is More Physical Than Emotional

Your physical connection is undeniably amazing. You have great chemistry and the attraction you have for each other keeps on becoming stronger. It seems like you get along more physically than emotionally. They are all in when it comes to satisfying your physical needs, but when it comes to have deep conversations and dealing with real things, they shut down and push you away. They haven’t told you that they like you or even that they have strong feelings for you. They just never seem to show you that in action.

7. You’re Not on The Same Page

You’re looking for a serious relationship, a meaningful connection. You want something that is going to last and you’re not interested in anything that is not pure or real. They’re not there yet or they are ready for a relationship, just not one with you. They want space and you want to spend more time together. It’s almost like they’re not afraid of losing you, but they don’t completely let you go because they want to keep you as a second option in-case they don’t find the perfect person they are looking for.

9. They Give You Mixed Signals

One day you’re the one for them. And the next, you feel like you’re competing for their heart. They give you signs that you will end-up together, but the timing isn’t right at the moment. They give you false hope that they are capable of giving you want you need. They tell you all the things you need to hear, but always fail to prove them when it comes down to it.

10. The Relationship Is On and Off

Your almost relationship is absolutely far from stable. One day you’re in love and everything is magical. But, most days, it’s a living hell: painful silence, consistent arguments and toxic energy. You go weeks and maybe months without talking. And one day, you’re back in each other’s lives like nothing happened. You’ve tried to make it function, but you never seem to make it happen. Perhaps, it’s not you. It’s just not the right thing for you.