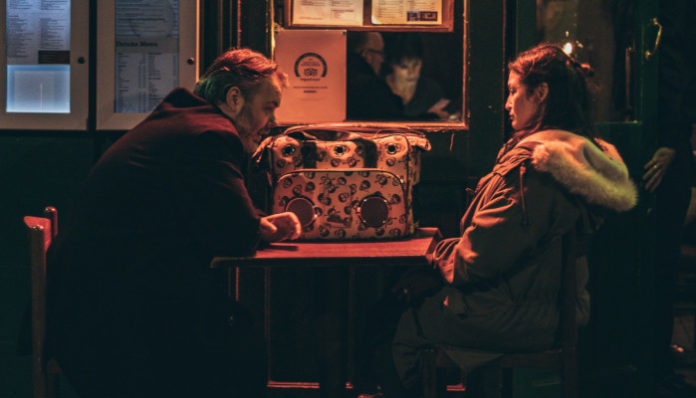 I’ve only ever been in two relationships, so, maybe, I’m not an expert. Still, I know more than my fair share about dating. And, as someone who had to learn a lot about dating (and breaking up) in a short period of time, I want to share my knowledge of the dating world, so other people don’t suffer like I did.

My first relationship lasted for just over a month. I was a junior in high school, and my boyfriend was a senior. We spent lots of time in his room playing video games. Occasionally, we would watch a movie or go to a museum, but mostly, we just hung out.

I could rant for hours about what ultimately led to our breakup, but that’s another story for another time. In the end, he broke up with me after school one day, and I went home sobbing. But after I spent hours in tears, I convinced myself that if I could change, my now-ex would take me back.

That was mistake number one.

Sure, my ex mentioned the possibility of getting back together somewhere down the line, but I knew that I could change his mind. I finally convinced him to hang out, although he swore that nothing was going to happen between us. He had come over to help me run lines for an upcoming audition, but eventually, we gave up.We were just laying around, talking when it happened.

I didn’t even know how to respond, so I panicked and recoiled. There were so many questions that I needed him to answer. I asked, “What does this mean for us?”

That was mistake number two.

He skirted my question, apologized, and made excuses. Soon after, he made me drive him home (PSA: Don’t drive alone with your ex. It’s incredibly awkward).

How was I supposed to get over my ex when he kept giving me false hope? How was I supposed to go on with my life when the memory of him kissing me still lingered in my mind? I didn’t know how to make myself forget about my ex-boyfriend. Any time I brought up the kiss, he called it an “accident.” Any time I brought up getting back together, he claimed he had feelings for someone else.

And yet, I kept going back. I kept texting my ex like we had a future together. In the long run, though, I was only hurting myself. Hanging onto my ex simply made it harder to move past the stage in my life when we were dating. I’d made working through my pain impossible.

Breaking up means stepping away from your ex.

Especially after a toxic relationship, you must separate yourself from that part of your life. The space helps you and your ex to adjust to life without each other. It helps you both look back and see the problems with your relationship. Space allows you the time to evaluate whether or not your relationship was healthy.

So, don’t keep haunting yourself with ghosts of relationships past. Don’t keep trying to get back to the way things used to be. Your relationship may be over, but your life isn’t. You and your ex both need space to heal, to learn, and to move on.