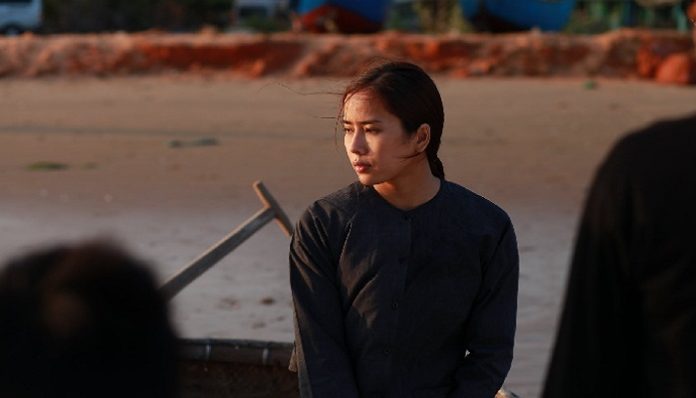 Today I was followed while out for a walk during my lunch break. I’m trying to drink less caffeine, so I’ve been walking around my neighborhood whenever I get antsy or sleepy. Today I ventured east of my office, a quieter alternative to the bustling streets of the city.

As I was walking, I noticed a man come down the street towards me. I didn’t think anything of it at first; why would I? But when I crossed the street and turned around, I watched him move in the same direction, but he hung back a little. That’s when I knew. My body does that thing where you feel physically calm, but you know you’re ready to hit, run, scream, or bite at any moment.

Not only was the man significantly bigger than me, I also didn’t know the neighborhood very well and was walking on a quiet street. There was no one in sight that could help me. I became hyper aware of his movements and distance from me. I could hear his keys jingling with every step he took. My brain cycled through all the terrible things he could do to me.

Would he take me somewhere and rape me? Would he assault me in public?

I began to cut through the parking lot that emerged on my right, back towards my office and the busier streets. I could still hear him walking behind me; if there was any doubt that he had followed me before, that was definitely gone now. I jumped down a retaining wall to get to the next parking lot, hoping he would get discouraged. I didn’t hear him jump down behind me, so I tried to casually look around to see where he was.

That’s when I spotted the cop car. Normally, I don’t like seeing cop cars just hanging around unnecessarily. But in that moment I’ve never been so happy to see a police officer. Just the sight of the cop was enough to scare off the guy following me, but I continued walking towards the police just in case. I made it back to my office, but I was really shaken up and needed to go sit in the lounge for a few minutes to gather myself.

The big question here is why is this okay?

My womanhood is not an invitation for anyone to behave like that. Gender, sexual orientation, or race should never be a reason to fear spending time in public space. No one should have to walk home with keys in their fist.

As women, we’ve begun fighting back, no doubt about it. But how long do we need to fight before we’re heard? No one deserves to feel scared when they leave their house. Safety on public streets should never be dependent on race, gender, religion, or sexual orientation. We all deserve to feel comfortable and welcome in our shared public spaces. Women are beginning to demand the respect we deserve, but how long until we actually receive it?

Personally, I’m sick of waiting. I want my body to be mine alone and I want to be respected for my sheer existence as a human. How much longer are we going to be stagnate? The suffragettes had to resort to violence all those years ago, I pray that modern feminists aren’t pushed to the same limits.

24 Top Summer Hits Across The Globe

50 Little Reminders For When You’re Struggling With Self-Love