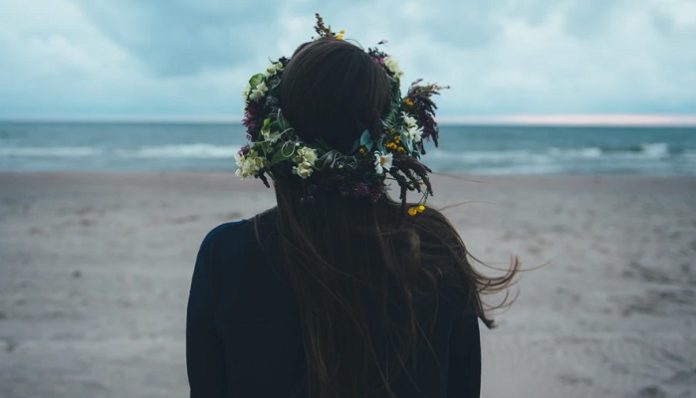 I used to know you so well. That’s what I thought to myself when I saw pictures of you with somebody else. Along with that thought came other things all starting with the same sentiment “I used to…” I used to be the one you spend your free time with. I used to be the first person you think of when you discover new places you want to go to. I used to know exactly what to say to you to wind you up and to make you laugh… until the day came that I don’t anymore.

The conversations we used to have daily dwindled bit by bit until they completely stopped. I noticed it. I felt your heavy footsteps when you left. I knew just by looking at your empty eyes and your ghost of a smile that you already left me even before you really did. And the truth of the matter is that I panicked at first but then I realized that I cannot keep holding on to people who have already let me go. I cannot keep holding on to people who never wanted to stay in the first place.

And I guess that’s how you lost me.

I wanted to be the best version of myself when I’m around you, did you know that? I tried so hard to improve day by day for you. I bared myself to you even though I wasn’t the type of person to do so. I let myself become vulnerable because I trusted you. And, honestly speaking, I still do trust you. But things have changed for us and, well, the bond I once thought was strong enough to withstand anything broke into a million pieces and became too complicated to fix. But we tried, didn’t we? We tried to rise above the circumstances we found ourselves in by closing our eyes to the reality and letting the hurtful words fall on deaf ears. Until we got tired.

We suddenly started regarding each other carefully as if we’re walking on eggshells every single time. We began to tiptoe our way around each other forgetting that we used to walk comfortably beside each other. Our stories became shorter albeit became a bit unclear. All of a sudden I didn’t know what to ask you anymore. I didn’t know how to ask about you any longer. Because we fell out. We lost each other along the way. And that’s something we can never deny.

I knew I lost you when I tried to look into your eyes that one time and you turned your head away. You should’ve known you lost me when I made silly excuses when you asked me to stay. Our once tight grip loosened little by little until we no longer felt each other’s presence until there was nothing more than silence. That silence lasted for weeks on end till we got accustomed to it. We got used to the stillness that we began to stop missing the good kind of chaos we once brought into each other’s lives.

I used to know you so well. You used to know me just as much. But, let’s be honest here, we lost each other along the way and there probably isn’t anything we could’ve done to have had things turn out differently. Because if we were meant to be together, we wouldn’t be in this situation in the first place.

We used to know each other well but I knew I lost you when your usual “goodbye” felt final. And you… You lost me when I didn’t do anything for it not to be the end of it.

Stuck In A Rut? Do These 3 Things To Get Yourself...

25 Little Ways To Beat The Winter Blues This January