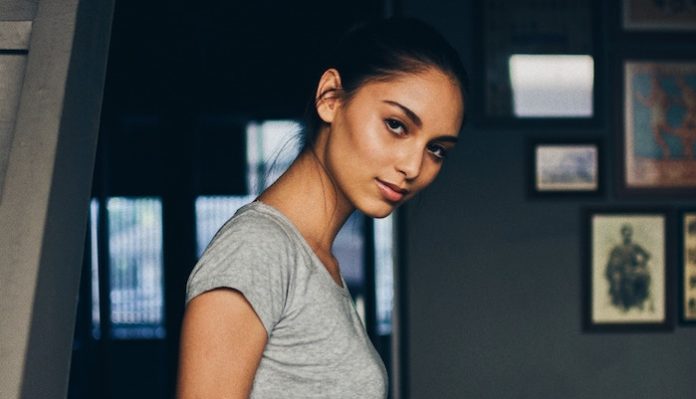 If there’s one thing in this world that is often un-discussed, but certainly shouldn’t be, it’s the struggle to find a birth control that works. Every single woman on this planet has different reactions to different methods. And what works for one may not be the case for the other. When having conversations about preferred birth control methods, you often hear a mixed review of each product. So, this detours you from wanting to try that option (I’m thinking of you IUD!)

Thanks to our ever-changing hormones, it’s becoming increasingly more difficult for women to pinpoint the method that works best for them. As we all know, a lot of oral birth control contraceptives can cause issues within one’s mental health. So, we really have to be careful!

Luckily for all the ladies out there, there are non-hormonal birth control methods that can prevent pregnancy just like a normal pill or patch would! And they are super beneficial for those with un-diagnosed and underlying medical conditions

It’s inserted by a medical practitioner into your uterus and acts as a protective umbrella to block off your uterus from sperm. The copper will change the way sperm cells move to reduce the likelihood of them making their way to an egg to fertilize it. This IUD is 99% effective and is proven to be one of the most successful forms of birth control on the market. However, the copper IUD may not work for everyone. So you need to ensure this type of contraception will work for you by speaking with your doctor.

A diaphragm is a bendable silicone cup (think of those little dome toys which when flipped, it pops up) that sits over your cervix to stop sperm from making its way to your eggs. However, your chances of preventing unwanted pregnancy are increased if you use this method in addition to using spermicide (a liquid that makes sperm too thick to move). But here’s the thing: you need to insert this yourself before having sex. And leave it in for at least six hours prior to having intercourse. Additionally, spermicide can cause irritation to the vagina. Which is a huge reason why a lot of women prefer not to use this specific method.

A cervical cap is pretty much identical to the diaphragm, but is slightly smaller. Regardless, it blocks the sperm from finding an egg. You insert this yourself but can leave it in for at least two days afterwards. However, the rates of being effective are slightly lower than a diaphragm. The cap is 86% effective while the diaphragm is 88%. But again, it should be used with spermicide and a male condom for additional prevention.

Yes, it looks huge and confusing to use (because how the hell do you bend and twist this thing and how do you shove it up there?). But this is another great way of preventing unwanted pregnancy. If used correctly 100% of the time, they are approximately 95% effective. And only 78% if used perfectly only a handful of times. It never hurts if you have your own condoms, as you’re guaranteed to always have them ready for when you need them.

This “old school” tactic might seem outdated or uncool. Though in actuality—a condom should be used even if you are taking another form of birth control just to be extra safe! Not only can condoms (that are worn on a penis) prevent pregnancy. They can also stop the spreading of sexually transmitted infections as well. They’re 85% effective of preventing STIs and 95% effective of preventing pregnancy. This is a win-win

All of these options have been proven to be safe as long as they are used correctly. Obviously, no form of birth control is guaranteed to prevent unwanted pregnancies (aside from abstinence). And so mistakes can happen and are very likely whenever you have sex.

But remember, you know your body best. So if you notice you aren’t having a proper reaction. Or notice that your body is trying to give you clues that it’s rejecting your method, go back to your family doctor to discuss other options. There are so many more choices that aren’t as common to the public as they should be.

Photo by Joshua Rawson-Harris on Unsplash

4 Simple Changes That Will Make You Stop Being So Negative