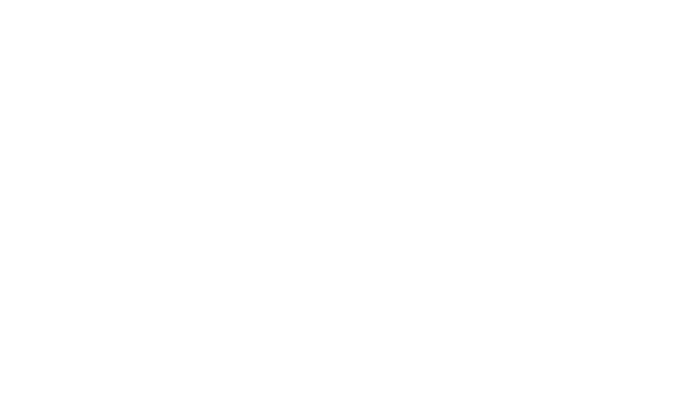 Ah, the dreaded f*ckboy. They make us feel so good but are so bad for us . We end up hating what they’re capable of doing. We know their type well and we’re aware of what they typically do, but we still find ourselves falling for one until they make us angry enough to walk away (or they leave us hanging). But it’s time for the ladies to give it back to those guys who keep us up all night but still enjoy having that piece of cake every once in a while.

So how do you finesse a f*ckboy and give it right back to him? I got you.

If he follows your friends on Instagram or matches with them on dating apps the day after you first hook up, don’t call him out. Instead, get even, and y follow  his friends back.Wait a few days and see what happens. Chances are he’ll get upset because  you’re the one who is supposed to be exclusive at his disposal, not that you can hook up with his friends even though that’s what he wants to do.

Sometimes that basic conversation if you’re interested in them will be very telling. .  Try to  be  open and chill during your first meeting, joke around and ask sexual questions like “have you ever made a girl cum in this position before?” The more you talk the more he’ll open up about  his f*ck boy tendencies.. If you show this in the beginning it’ll also show him that there are no feelings on your end and that when you do make comments they aren’t coming from out of nowhere. This  proves you know the game, you’re cool with it (even though you aren’t, this is just to mess with him) This move will give you all the power.

If you know he’s lying to you about talking to other people, this move is very easy. When watching him get ready before he goes out for a boys night and he shows you his outfit, in a playful manner tell him “ no girl is going to want to hook up with you in that”. He’ll question why you’re concerned about his outfit or other girls, and deny sleeping with other girls. That’s when you hit him with the “I just want you to be presentable.” He will be so mind blown and will overthink that whole conversation. So, make the jab, let him get confused, play it off, and go on with your night.

This tip is a stupidly smart one to remember if you’re trying to play with his emotions. When he asks you a question about what you’re doing, brush it off. Or answer sarcastically, then you laugh it off and end the conversation. He won’t like this and will continue to second guess what you’re actually doing. This also works well when he tries to have a serious conversation with you. If you see he’s putting up a front and his compliments are a lie, act uncomfortable and change the topic.

Inconsistent behavior is one of the biggest strengths of a f*ckboy. . If he can go ghost for three days at a time, you can  too. Talk to him  when he comes back for a day, and in the middle of a juicy conversation, go ghost. Block him from seeing your social media stories and unblock him when you think it’s been long enough. Guys like the chase just as much as girls do. Do it to him and watch him squirm.

F*ck boys thrive on using the same lines, the second you blow off those repetitive lines it’ll make him think what the hell he’s doing wrong and will keep trying to trap you.

The point is, be casual.Guys hate when they feel like they’re sharing a girl. When you act like you don’t care it makes them rethink s about a lot of things and throws them off their game. Plus it makes them oddly fall for you because you’re not giving them the typical behavior they expect. It’s true that men can’t handle what they dish out especially a f*ckboy. So give them a taste of their own medicine and when you’re done leading him on, block his ass and never speak to him again-at least you’ll feel empowered and probably get some decent sex out of it if you even make it that far.

Photo by frankie cordoba on Unsplash

The Importance Of Knowing When To Slow Down In A Hectic...