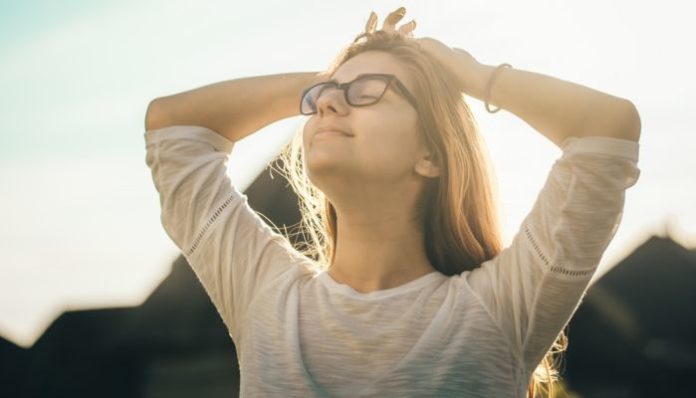 To my childhood bullies,

The girl in choir who told me I sucked at singing.

The boy who, when I was only eight years old, told me that my legs were too hairy.

The girls on the playground who deliberately excluded me when I didn’t have any friends.

The boys who grabbed me, pushed me, dragged me, chased me down, and spit paper balls at me during class.

The girl who put dog poop in an envelope with my name on it and delivered it to my family’s house.

The boy in high school who told me that nobody likes me.

The boy who told me to milk him as he held an inflated rubber glove over his groin.

The “friends” who watched and did absolutely nothing.

The teachers who punished me when I stood up for myself.

The principal who told me that I just needed to be more resilient.

I have a voice now.

I am grateful that my experiences have helped shape the person I’ve become, but I am not OK with anything you’ve done to me. I am not thankful for you, and I never will be.

Yes, maybe your words and actions have made me a stronger person. No, I will never be grateful for your bullying and mistreatment. Nobody deserves to be treated the way I have. Bullying is never OK.

You told me to be more resilient.

As a victim, I may have believed that I was less powerful, but that was never true. You, my bullies were never more powerful than I was; you were just insecure. Every time you hurt me, you may have felt powerful, but your words never took away my strength. And to everyone who watched my bullies hurt me, blaming their actions on my disempowerment was never OK.

I have grown so much because of you.

My childhood bullies, I pity you. Maybe, your actions will haunt you some day, or maybe they won’t. I can only hope that you have grown from this experience just as much as I have.

Maybe I can forgive you, but I will never, ever forget you.