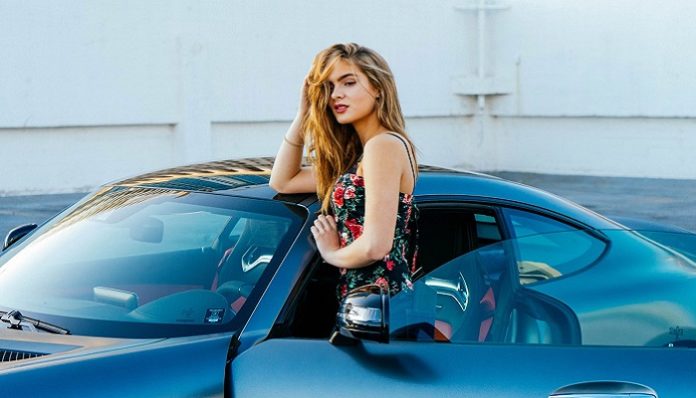 Have you always felt a little “different” from your friends when it came to the kinds of people you were most attracted to?

I considered myself something of a late bloomer when it came to having crushes in high school.

While my friends sat around at recess with the latest celebrity gossip magazines talking about which TV or movie star was hot, I felt like a fish out of water. I simply couldn’t understand what it was that made these guys special.

The “problem,” so to speak, was with the guys themselves. Finding someone who can make you laugh in a relationship is an incredible thing; but I needed something more. I needed someone I could have meaningful conversations with about a variety of subjects, and get a grammatically correct text back from.

There is a name for people who are attracted, romantically or sexually, to intelligence or intelligent people: sapiophile, or the interchangeable Sapiosexual.

Honestly, the name is a bit intimidating. It sounds like something you’d only share with a trusted partner with a safe word and hard boundaries already agreed upon. It’s concerning similarities to “saprophile,” or someone who is attracted to… rotting stuff.

This is definitely not something you want to find out about your date. In reality, “sapiophile” is a combination of the Latin “sapient,” meaning “wise,” and the Greek suffix “phile,” meaning “lover of.”

Urban Dictionary defined sapiosexual as “Someone who is sexually attracted to intelligent people,”.

The term took off in 2013 when the popular dating website Plenty of Fish offered it as an option in the drop-down list of terms users could select to describe their personality.

It’s tough being a lover of the brain in a world obsessed with looks.

This is because dating apps such as Tinder base almost the entire selection process on looks. The first thing you assess when deciding whether to swipe left or right is, “is this person physically attractive?” Aside from a very brief bio, there is little opportunity for insight into your potential match’s personality or intelligence.

This is not necessarily to say that looks are completely unimportant for a sapiophile. I mean, who would say ‘no’ to a complete package? Physical attractiveness, however, ranks as an overall less important part of that package than a great mind for sapiophiles.

The looks-attracted crew have no shortage of pretty faces and buff bodies to choose from for a date, but as a sapiophile, you might have to work a little bit harder to find someone who won’t bore you to death.

Don’t despair at the thought of hard work; all it means is that you’re going to need to start real conversations with people, whether online or in person, to gain a snapshot into how their mind works and importantly, whether it works for you.

And if you’re looking to attract a fellow sapiophile, lighten up. Intelligence doesn’t have to be conveyed with utter seriousness at all times; a little clever sarcasm and wit can go a long way in seeking a sapio’s interest.

And for the love of Pete, do not start a conversation by announcing that you’re a sapiophile. There’s a good chance your date won’t know what it means, making them feel silly, and making you look arrogant. Truly intelligent people shine when they let the conversation flow naturally.

What’s a sapio’s biggest advantage in the dating and relationship game? Looks fade (and rather rapidly as it turns out), but beautifully big brains will be turning your partner on until you’re old and grey and beyond.

Comment below if you can relate! Are you a Sapiosexual?

This piece was written by Kelly James on SheSaid

10 Signs You Are No Longer In Love With Your Ex

Why You Can’t Let These 4 Things Define Your Life