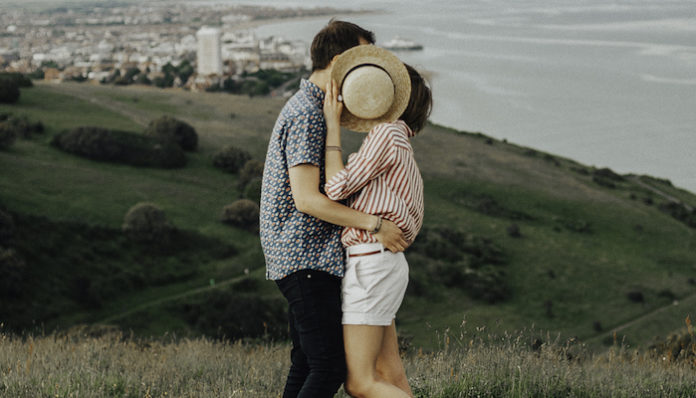 Last weekend, my boyfriend and I took a big trip with all of our friends. One night, he unexpectedly dropped to one knee and asked me to marry him. Every girl’s dream, right? Wrong! I panicked and said “no.”

As you might imagine, the rest of our trip was awkward as hell. I tried to privately explain why I rejected his proposal, but he won’t listen to me at all. Now we’re back in our respective homes and he won’t read my messages. However, he’s responding all sorts of condolences on social media as if I died or something!

How do I make this proposal quandary right? I love my boyfriend, but I wasn’t expecting him to propose!

Well, there’s definitely a lot to unpack in your letter, but if you want the tl;dr version of it, I don’t think you should try to “make things right” with someone who can’t have a private discussion with you about a life-changing decision.

Look, you embarrassed your boyfriend. Rejection sucks, especially when you plan a big surprise for someone any they don’t seem to appreciate it. Add your whole friend group to the mix, and you have a pretty humiliating scenario on your hands. Ouch!

But you know how your boyfriend could have avoided that whole humiliating scenario in the first place? If he sat down with you in private and asked you how you felt about marriage in the first place. It’s f*cking 2019 – if you’re old enough to pay rent, work, drive, enlist in the army, order booze, and have a bank account, you’re old enough to talk about marriage, too.

Yes, people hype up proposals. No, there’s nothing wrong with wanting your fairy tale moment. The key word, as always, is “wanting.”

In the short term, give your boyfriend space to process your rejection. You reached out and he didn’t respond, so take the cue. He’ll come talk to you when he’s ready.

If he never reaches out to you? Then I’m sorry; he broke up with you.

But I love him!

Of course you do. And if he cared enough to reach out, maybe the two of you could work out why exactly his proposal filled you with dread. But I suspect that the reason you turned down his proposal is the same reason that you’re in this quagmire to begin with: You simply can’t have a conversation like a pair of adults. Or rather, he can’t talk to you without a giant audience as moral support.

Speaking of, you might want to start telling your side of the story since he’s moaning all over social media on it. I’m not saying that you should go full Alanis Morissette on it, but if your friends ask, tell them the truth. Yes, rejection hurts, but letting your boyfriend assassinate your character online is no good either.

My guess is that people will react sympathetically.

Me, personally? I think anybody proposing in public without prior discussion deserves a rejection.

Breathe. The good news is that your instincts were spot-on, and they will guide you to a better future.