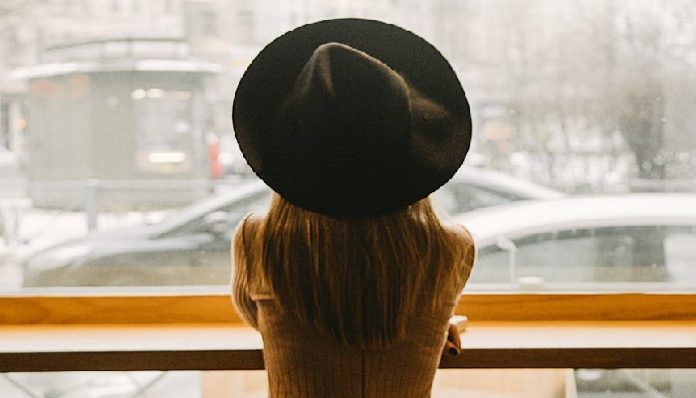 We all have excuses not to do something. Most of the time, it’s because we’re too afraid – too afraid to put ourselves out there, too afraid of the rejection or embarrassment. Where does this fear come from? It comes from a series of our pasts – past failure, past rejection, and past heartbreak. It comes from all of those behind us who have hurt us.

The truth is, the world is full of shitty people. We can’t do anything about that. All too often, we let that affect us and our futures.

When someone hurts you, it’s hard – hard to trust again, hard to feel whole again. We build walls and we shut people out, with no intention of letting them back in again. In the long run, the only person you’re hurting is you. You’re setting yourself back. By not allowing yourself to open up, you push yourself further into isolation.

What if we didn’t do that? What if we took those experiences and we owned them? What if we gave ourselves time to grieve but then promised to learn from it and move on?

Every person who crosses your path is there for a reason. They’ll teach you a lesson. Only time will determine if it’ll be a pleasant one or one that will completely wreck you. People don’t just come and go without cause. Either you’ll get hurt or you won’t. Life seems so much more harsh when you break things down into a 50/50 deal. Either this will happen or that will happen. Either I live or I die. Either we get married or we break up. It’s easy to push others away and shut yourself out, especially when you know that the chances of things going right are just as likely as the chances of things going wrong. Perhaps the most terrifying thing is being aware of this. It’s terrifying to meet someone new and know that this will either flourish, or it will crash and burn.

So what if we didn’t let our pasts keep us from living in the future?

Stop blaming others who haven’t done anything to you. If somebody wants to love you, you should let them. Don’t blame a new love for something an old one did. Give people a chance. Yes, there are some shitty people in the world, but we’re not all the same.

Think of all the people and the experiences you’re missing out on, all because you’re afraid of something that might happen, but hasn’t actually happened yet. Let the experience toughen you up, but don’t let it make you hard. Learn from the experience in a way that you’ll know how to prevent it in the future, or at the very least to catch the warning signs further in advance. Remember how strong you’ve become from it, and then get back out there.

To The Girl Who Broke Free From Fractured Love

Here’s Your Attachment Style & What It Means For You