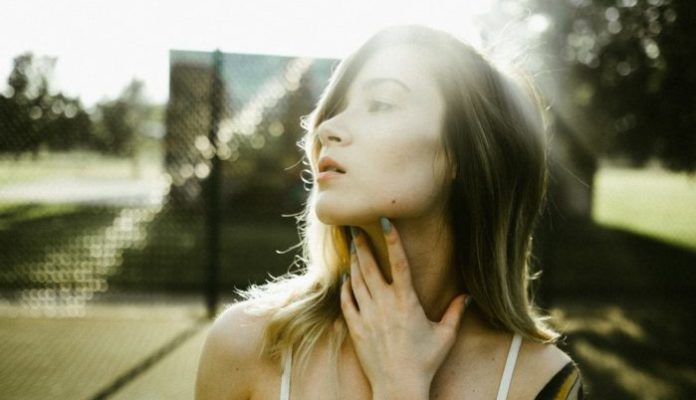 If you don’t have social anxiety yourself, chances are you’ll know someone who does. It’s a common fear of committing a social faux-pas, offending someone and ultimately being socially rejected by someone you know, or are getting to know. As anxiety and depression continue to skyrocket, especially among young people, social anxiety has the perfect breeding ground through which to spread.

Although people with social anxiety will often go out of their way to avoid anyone thinking they aren’t perfectly socially adept, many might appear to come across as a little bit rude. So if you’re finding yourself questioning the actions of someone with social anxiety, here are some behaviours that you might mistake for rudeness:

They Talk About Themselves A Lot

What are they, self-obsessed or narcissistic? Maybe. From my personal experience, if someone is talking about themselves more than enough, they could be experiencing high levels of social anxiety. So, why does this happen? Well, talking about themselves is a safe subject. It’s impossible to say anything wrong or offend the person they’re talking to if their slip of the tongue happens in relation to themselves.

They would like to ask you all about your life, and what you’re up to, but might doubt their ability to respond in a way you would find satisfactory. In short, they’re not self-absorbed, just a little afraid of saying something you might want to slap them for, even when the chances of that happening are slim to none.

They Don’t Ask You About Your Negative Life Events

It’s a hard time in your life if someone you love has fallen ill or perhaps died, or something equally devastating, and sometimes talking out your emotions with your friends is a great way to feel a tiny bit better. But your friends with social anxiety might not encourage you to open up about your feelings.

Don’t worry, it’s not that they don’t care, in fact it’s the complete opposite. They imagine you’re already suffering enough when you’re alone and don’t want to remind you of your pain when you have a chance to escape it with your friends. So instead of helping you tackle your grief by addressing it, they instead try and protect you from it, to avoid any tears from either you or them.

Maybe protection isn’t as helpful as discussion, but just know that if they had a magic wand, they would wave away your troubles without you even having to ask.

They Avoid You Sometimes

Imagine you’ve been trying to schedule a meeting for ages now, but your friend with social anxiety keeps backing out with various excuses. Goldfish died, broken leg, alien abduction, etc. You begin to wonder if they don’t like you anymore. The last time you met up you both had the best time; laughed, bonded and loved each other’s company.

Not a thing. Your friend loves you just as much today as they did last week, but they might be experiencing some social anxiety at the prospect of meeting you. Your last get-together was so great, they didn’t feel like they did or said anything wrong. Nothing happened to keep them up at night for the next fifty years, and that’s a huge win for them. So huge that they feel a little pressured to maintain that standard or up the ante for your next talk over coffee.

Having a heartfelt talk about their feelings might go some way to solving this problem and may put them at ease that you couldn’t care less if they accidentally upturn their latte on themselves.

Social anxiety can be a huge social hurdle for many people and it doesn’t just affect their social lives, but also their self-esteem as they spend so much time poring over every conversation they had that day probing for mistakes they made. Maybe their actions make them seem like they’re being rude, but take a moment to consider that they might just be trying their best to be polite.