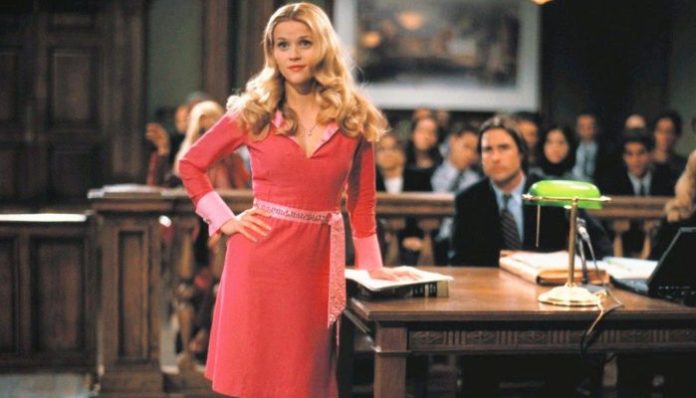 As women, we have always struggled at breaking the stereotypes that society has set out for us. This stereotype that women are only good for one thing – Taking care of the home. Making sure that the house is clean, the children are taken care of and that there is dinner ready on the table when our man is done with his hard working day. While time and resistance have definitely been on our side for changing this belief, there is still this understanding by some that women are not as adequate as men.

It is hard to believe that we are still struggling over these same ideologues that a woman can’t do everything a man can do. We are lucky, though; We have had beautiful, strong females before us take on these challenges and prove them wrong. These females that we are able to idolize and look up to for encouragement. Even some fictional characters to demonstrate that just because you tell us we can’t, doesn’t actually mean that we are not capable of doing it.

With that being said, a strong fictional character that we should be following in the footsteps of is Elle Woods from Legally Blonde.

I know what you are thinking, do not compare Elle Woods to any historical feminist, but first, hear me out. I am not saying that this fictional character is in any way a staple to the feminist movement like Maya Angelou or in any way has changed history, but in a lighter sense, she has changed the way that we have looked at breaking a stereotype.

And yet, Elle remained positive. She persisted. She worked her ass off. She didn’t let a man get in the way of her wanting to accomplish more than what the world had set out for her. She didn’t let the negativity hold her back from what she set out to do and it was to prove them all wrong. All the while, she didn’t lose track of who she was. She didn’t let them change the person that she was.

While ultimately a man is what lead Elle on her journey, it was her own achievement that kept her striving for more. Her goal, in the beginning, was to win Warner back, but in the end, she realized the more important goal that she had set for herself: proving herself and everyone wrong. It is more important to focus on what is right for you and not someone else, no matter what you are told.

We should be living every day striving for our Elle Woods moment. The moment at the end of the movie when she is able to tell off that sleazy Callahan and win her first case on her own. The moment where she is not only able to tell Warner how much better off she is, but she shows him she is going to be fine on her own. The moment when she is able to graduate from Harvard and show the world that she is not just some blonde, but a kick-ass female who can do anything! Those are the moments that we should be striving for everyday!

It doesn’t matter what makes you take that initial step, but that you just take it. The more that you accomplish, the more your goals will change over time. Keep setting the bar high and reaching for them. Don’t ever let someone tell you that you are not capable just because you are a woman. If anything, having a vagina makes you stronger than the rest.

Why Being Single In The Summer Is Good For The Soul