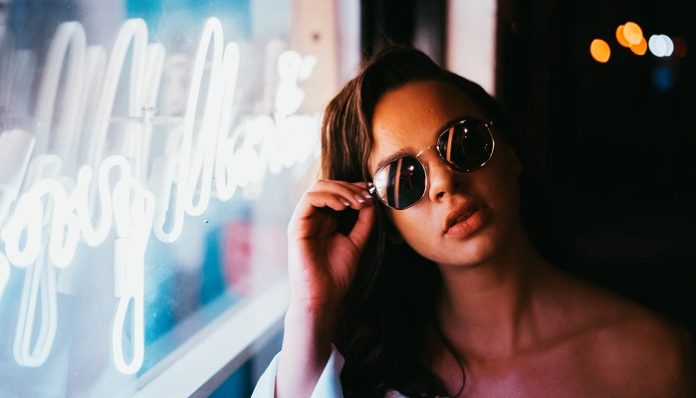 Put down on paper the most interesting lies you can imagine and then make them plausible. That’s how you write good fiction. That’s how you sell your book or movie or TV show. You simply lie and make it feel real. You make the reader think, “What if this actually happened?”

This means that sometimes with a really wonderful movie or TV show, a line or parable will really stick with you. For instance, the series The X-Files taught so many of its audience to never stop fighting for and stand up for their beliefs with its tagline, “I want to believe.” Sometimes simple lines or messages such as that of the X-Files can relate to daily life much more than anyone could have ever expected.

In the movie, The Great Hypnotist, an amazing line was dropped that really caught my attention:

“Sometimes a brilliant lie is more believable than the truth.”

After a little while, that quote still really stuck with me. I no longer remember the scene from which it may be from in the movie, nor do I remember much about the movie at all. But as I began thinking about what it could really mean, some ideas simply seem to stand out amongst the darkness.

When it comes to modern-day communication, brilliant lies seem to be a trend. From news pieces popping up left and right to the words that slip out of some political leaders’ mouths, brilliant lies are spread everywhere, all the time.

Today, the phrases fake news and alternative facts are being thrown around left and right. It’s hard to tell the difference between a brilliant lie that someone cooked up to get his or her way and the hard truth. This could be because things aren’t always black and white. Maybe what makes a brilliant lie so great is that it’s rooted in the truth. Maybe the reason they stick with us for so long is that we really can see the world in which it is the hard truth.

Let’s talk examples for a hot sec. Here’s the situation. You sit down on an airplane. Stick your headphones in and start listening to the new Miley Cyrus song. Then a boy sits down next to you. You smile politely at him and then mind your own business. Eventually, he looks over at you and holds out a hand. You take your headphones out. He repeats what he said a sec ago when you couldn’t hear him.

“Hey I’m Finn it’s nice to meet you.” Now this random dude has no clue who you are. You have no idea who he is, so for all, you know his name isn’t actually Finn at all. It could be Carlos or Ben. You could tell him your whole life story, what you do for a living, who you are, and what you like. You could tell him you are a pro surfer on your way to Hawaii to compete in the world championship. He doesn’t have wifi; he can’t look you up at the moment. You could make up a whole life to tell him about and he would have no idea that it wasn’t true.

You could feed him as many lies as you want and he can do the exact same to you. That’s just how our world works now.

If something sticks with you, even long after you’ve forgotten its original intent, chances are it must be pretty important or impactful. Whether that something is a name, quote, or even a person, be sure to take some time to explore that thing’s pertinence at some point; or you’ll always be left wondering.

Featured image via Fezbot2000 on Unsplash

10 Undeniable Struggles Of Dating Someone Who Owns A Pet