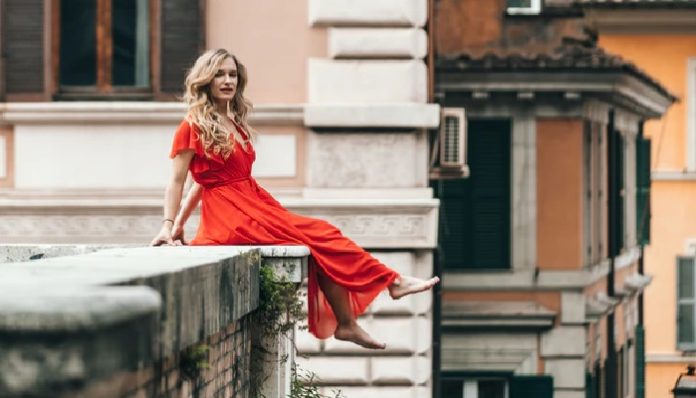 No matter how long it’s been, if you’re ever wondering how I’m doing, this is my futile attempt at addressing your question.

I’m doing fine. Yes, you read that right. I am doing just fine even without you. Hold on, let me rephrase that: I am doing just fine now that I am without you. Cruel, isn’t it? But it’s the truth. You may have thought you’ve damaged me beyond repair, and maybe I thought so too for a while, but as days turned to weeks and then to months, I began to realize that the emptiness I once felt when you left can be filled with other things; with other people. If only I let them.

So that’s what I did. Day by day, I woke up looking for other reasons to get up every morning. It was hard at first, but as I started to open up my eyes to everything that’s surrounding me, I realized that you’re not the only one who can give me a sense of purpose. And what’s even more important is the realization that dawned on me one day that my sense of purpose should never really come from other people in the first place. It should come from within me.

Once I let that thought take over me, I slowly learned to let go of the anger and pain that you left me with. I gradually became accustomed to the feeling of not having you around. Bit by bit, I allowed myself to let go of people like you – people who are nothing more than temporary characters in my life story. And that’s what made me say that I’m doing just fine.

I have accepted the fact that there will be people who would come into our lives only to disarray it slightly, if not thoroughly. However, and I’m saying this as someone who has left and has been left a couple of hundred times (okay, I’m exaggerating), more often than not, the chaos that you once thought you’re left with is actually the beginning of something else; something better.

And maybe you’re right. Your absence may have hurt me at first but the truth of the matter is that once I recognized my importance, I started to understand and accept the notion that not everyone you meet in your life will stay with you until the end of time.

So, if you’re reading this, and you know deep down that you’re one of those who thought that you left me to drown – tough luck, my friend because I have managed to survive without having you around.