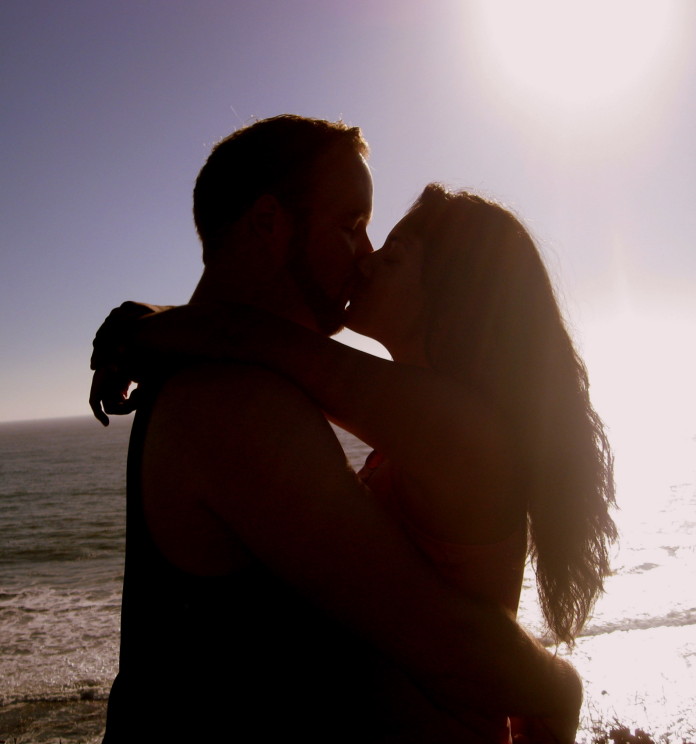 “Truth or dare?”
“Truth.”
“What’s the most embarrassing thing you’ve ever done?”

Hmm, what WAS the most embarrassing thing I’d ever done? I racked my brain and came up with squat. I wasn’t someone who did embarrassing things. Ever. I was the opposite of young, wild, and free – I was mature, tame, and restrained. I was insecure and doubtful and had no idea what my place in the world was. Eventually, I answered the question, as I did every time, with some bullshit response that wasn’t remotely embarrassing, claiming that I just couldn’t think of the best one at the time.

The truth was, I knew what the most embarrassing thing about me was. But it wasn’t something I had done, it was something I hadn’t done. At 19 years old, I had never been kissed. As confident as I was in other aspects of my life, I was ashamed of being 19 and kiss-less. In my 19 years, not a single boy told me I was beautiful. It hurt. I felt unwanted and invisible. My friends didn’t understand and I felt alone.

Now, I’m not trying to make this some sob story about a girl who had never been kissed and was insecure and melodramatic about it. That IS how I felt, but this story isn’t about how awful it was to be me at 19. What I’m trying to do is reach the population of people just like me, the 13, 18, or 27-year-olds out there who are in the exact same position as I was, and tell you that there is nothing to be ashamed of; it is actually (truthfully and honestly) not a big deal, no matter how it feels.

I thought my first kiss would be a big deal and that it would define who I was. Sophomore year of high school my best friend and I made a pact: we both felt kind of lame for still being first-kiss-less, so we decided that whenever we got our first kisses, we would buy each other ice cream. About six months later, I bought her ice cream. Four years later, she bought me ice cream. Needless to say, I felt like the biggest loser on the entire planet. I literally did not know a single person less experienced than I was. I wanted my first kiss to be magical, to be special, to be with someone I cared about.

It wasn’t. It was on a dance floor, he was probably drunk, he lifted me up and everyone probably saw my hot pink lace leopard print underwear, and we didn’t exchange names until after we finished making out. I was THAT girl. It was embarrassing. I was frustrated – nobody was ever interested in me except for the people I was extraordinarily NOT interested in, and I just decided, screw it. My friends didn’t understand why I felt so weird afterwards; I mean, college (yeah, you did your math correctly earlier) hookups are totally normal. But I had totally let myself down – I’d had standards that I completely dropped because I was sick of not feeling okay about my total lack of sexual experience. I try to not regret things I have done, but I think I regret this. It didn’t make me feel any better about myself when I woke up the next day, and it didn’t help my confidence. I felt awkward, stupid, lame, and disappointed in myself. This was the opposite of what I wanted it to be – not only was it not someone special, it was someone I didn’t even know. There were no fireworks, there was no magic. There was just a lot of tongue.

Long story short, I wanted to get my first kiss over with. I felt stigmatized (if only by myself) for being so inexperienced and I was done with it. It was a mistake. So for anyone out there trying to decide whether or not to “just get it over with,” whether “it” is your first kiss, your first time having sex, or anything else, don’t do it. Keep your standards; it’s worth waiting for someone who is worth it.

“So, what’s the most embarrassing thing you’ve ever done?”
“Saying yes when the guy who I danced with for ten minutes drunkenly asked, ‘uhhh… you wanna kiss?'”

Martina McBride’s ‘This One’s For The Girls.”