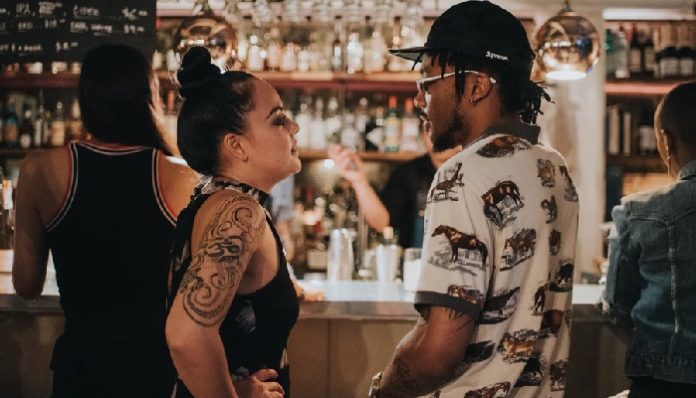 You’ve heard of the almost relationship, friends with benefits, breadcrumbing, and ghosting, and just when you thought dating couldn’t get more worse, the new trend proves it does. And it’s probably one of the worst ones yet.

The situationship is described as the awkward space between being a friend with benefits and actually being in a relationship.

Remember when everyone joked about Facebook having a “It’s Complicated” option and thinking how can a relationship be complicated? Well I’m sure they were predicting the future for this dating trend. Here’s what basically happens in a situationship:

You’re in a friends with benefits situation, you hook up fairly regularly yet you find yourselves still doing the same things that normal couples do. You could be staying the night a few times a week, going to buy groceries together, and going to dinner with just the two of you.

It may sound like the almost relationship but there’s a huge difference; there is never a “what are we” conversation. Things either progress from there or they stay steady, there is no in between.

By having the cringe worthy “what are we” conversation, it can make or break whatever friendship or relationship you have. Most of the time he has no idea that you may have feelings for him or even think anything of your situationship so it can shock him or cause him to evacuate the situation quickly out of fear. Because you know, feelings are a reason to be scared right?

You play mind games in your head subconsciously, and he doesn’t even know of the confusing mind map you’re developing. Is it okay to cuddle all the time? Are using pet names too much? Are we actually in a relationship even though we’ve never had that conversation?

I’d like to think that in a situationship there definitely are feelings involved, because you wouldn’t be spending all that time together for nothing. Clearly you enjoy each other’s company and not all your attraction is physical. But the questions are ongoing as to why things haven’t changed yet and by not asking questions only make it worse.

There will always be that hope of something more teasing you at every moment. There is such a strong emotional aspect that it’s impossible to just be a casual hook up. Mainly because you’re not casual with each other at all.

You don’t even have the desire or urge to see other people or even look for someone else that you can guarantee will give you the relationship you deserve. He is the perfect vision of what you want because you’ve already caught a glimpse of what a future together will look like and you’re content with that image.

You know you should say something because the feelings are becoming more and more overwhelming, and you don’t want to live another day in fear of losing him to another because you don’t have that title. But you don’t want to rock that boat. If anyone asks you if you’re happy with how things are in any type of relationship you’re naturally going to lie and say yes in fear of scaring them off. It’s the same with situationships.

Plus in a situationship you don’t feel entitled to your emotions. You can’t be angry or upset because you don’t know if it’s okay to be or not. You can’t even tell your friends how you were dumped or even if you were dumped, because let’s be real, you weren’t dating in the first place.

The only way you can change things is by talking about them as painful as it may be to discuss. Wouldn’t you rather lose him by having an honest conversation about it rather than lose him to someone else and be blindsided or be ghosted and wonder what went wrong for years after? Because there’s no label they don’t owe you anything-especially an explanation. So earn one for yourself as much as you’re scared to. It will give you that piece of mind that you’re missing and he may feel the same way about you.

Featured image via LexScope on Unsplash 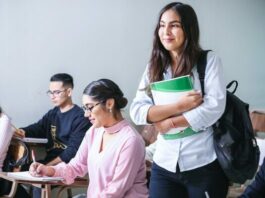 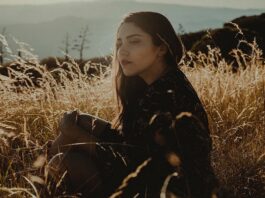 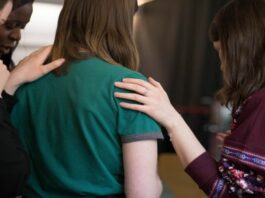 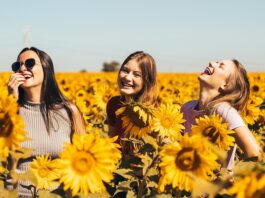 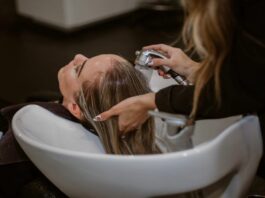 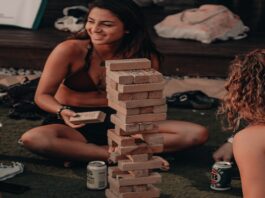