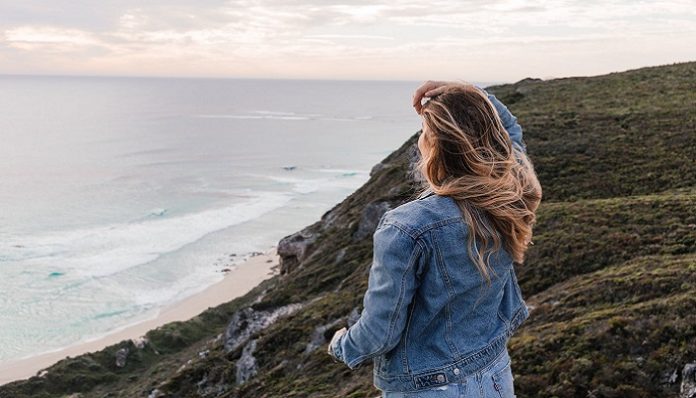 It’s probably the easiest thing in the world to do when you get together with your single friends – complain about all the couples around you, only to end up drunk crying about how you’re going to end up dying alone surrounded by cats. You complain about how all the girls you know are either really annoying or really slutty, about how the guys on Tinder write things like “don’t want to come off conceded” which proves they’re both actually conceited and bad spellers, and how you can’t even remember when the last time you went on a good date was. But the thing is, being single just isn’t worth complaining about (at least not in a serious way). Not when you can complain about all of these things:

1. Donald Trump somehow still being ahead in the polls. Who knew making fun of women and minorities was the key to popularity in our world these days?

2. Pumpkin spice lattes being released when the weather is in the hundred degrees. Seriously Starbucks? Don’t you know those are for cuddle weather?

3. Your favorite television character being killed off. R.I.P. Jon Snow.

4. Your professor scheduling “quizzes” that are worth the same amount of points as your midterm. I feel like they’re missing the point…

6. Not getting the promotion.

7. Not getting the grade you studied for.

8. Not getting the scholarship you were counting on.

9. When you buy a gallon of milk and it spoils after two days. The store definitely messed up those labels.

10. Eating nothing but spinach and drinking green juice for a day and somehow gaining a pound. Should’ve just stuck to the pizza diet.

11. Paying extra for the guac and being given barely enough to make a difference.

12. Waking up early for a class or a meeting only to have it get canceled last minute – and then not being able to fall back asleep.

14. Your mom asking you to call her and then getting mad at you for talking to her instead of studying.

16. Wanting to travel while you’re young and unattached but being completely broke.

17. When Netflix freezes even though your Internet connection is fine.

18. Not having an upgrade available when your phone breaks.

19. Someone telling you that you look tired when you took time to get ready that day.

20. Your boyfriend. Because I promise, unless you choose to be, you won’t be single forever. And as much as you love him, there are going to be days when you forget why you complained about being single.

So next time you are feeling down about not having a hand to hold or a person to kiss on New Year’s, just remember that there’s a whole list of other things to feel down about! Or you can always try being grateful for the things that make you happy. I hear that works too.

How To Choose The Right Tarot Deck To Help Find Your...