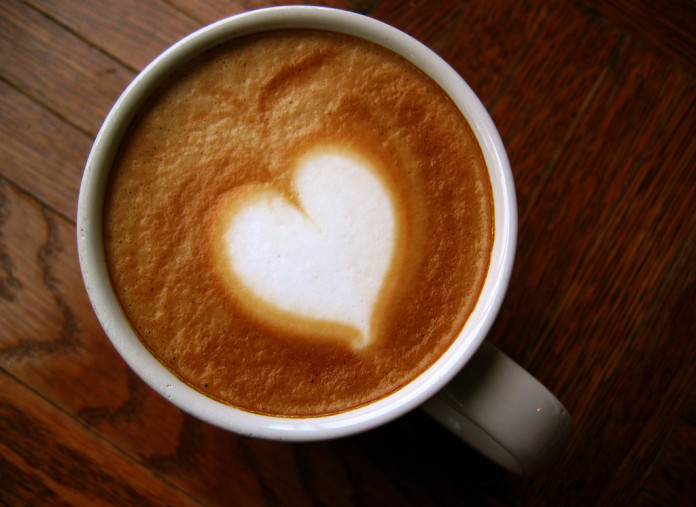 Yes, by now everyone knows Starbucks has released its seasonal Pumpkin Spice Latte (PSL) a little early this year.  Don’t get me wrong, I love a decadent cup of coffee that looks so good I might as well Instagram it, using the hashtag #nofilter when everyone knows I really used Valencia.

But maybe a PSL isn’t in your caloric budget this year. Or even your financial budget (those four dollar drinks do add up). If you’re trying to be semi-healthy this year on coffee dates, study sessions, and even tailgates, here are three amazing alternatives that taste just as good for a fraction of the calories and cost.

You might think there’s no way to can taste the flavor of fall is you abstain from drinking a PSL. But from now on you won’t experience a case of FOMO anymore. Okay, so technically this isn’t a latte. But a traditional PSL at Starbucks will run you almost 400 calories and 13 grams of fat. Try this skinny version that you can make at home or even order in your local coffee shop instead:

Sprinkle the pumpkin pie spice and stevia at the bottom of an empty mug or coffee cup. Pour the hot coffee into the mug. Add your milk/milk substitute. Stir and enjoy! You can even order this at Starbucks if you’d like. Simply order any sized coffee a tall coffee in a grande sized cup. At the sugar/milk bar, pour in some milk and mix in a combination of the cinnamon, nutmeg, and vanilla powders along with some raw sugar.

I know it’s fall. But Christmas is only 90 days away! What better reason do you need to have chocolate? A traditional hot chocolate at Starbucks has 370 calories and 43 grams of sugar. Drink one of these every day and you’re basically asking for your ass to jiggle when you walk.  Try this low-cal version  of everyone’s go-to fall/winter drink instead:

Simply heat all of the ingredients in a small pot/saucepan until hot, but not boiling. Pour into your favorite to-go cup and marvel in how jealous all your sorority sisters get.

Hard Apple Cider with a Kick

For those of you who are gluten-free, nothing screams like you’re missing out more than a tailgate. Between the beer-battered fries and the keg stands, it might get a little lonely drinking hard cider all by yourself. This variation of hard cider takes things to another level—so much so that even your gluttonous beer friends might join in on the fun.

Make a mixer out of the rum and cider. Stir with the cinnamon stick and leave in for a flavored garnish. Pour this spicy drink over ice and drink up!

There’s no reason to indulge in sugar-ridden and fattening drinks this fall. If you’re going to waste spend calories on beverages, at least make it an alcoholic drink that remotely gets you f*cked up. Having a low-cal, healthier play on a PSL or hot chocolate lets you enjoy more time at the bar so you can spend money you don’t have and make decisions you’ll definitely regret tomorrow.

The Truth About Being An Extroverted Introvert