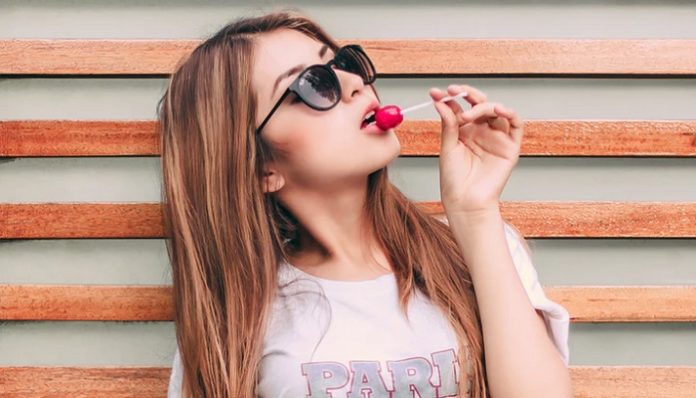 My heart genuinely goes out to you. When I think of you now, I can’t help but see you as an inconsiderate, ignorant, pompous and pretentious person. You self destruct for reasons I can’t even fathom and you constantly destroy anything in your path that remotely resembles a relationship. We are all imperfect beings, and that is what makes us unique, but what separates you from the rest is your resilience to any sort of compassion.

You stand amongst the rest.

I was one of the very few people who saw you for you. And I think because of that, I was penalized. You felt vulnerable and you felt there wasn’t much I didn’t know about you. The good, the bad, the ugly and the extremely hideous – the gloriously beautiful. I know more about you than you think, and you really misjudged the situation when you thought I only knew what it is you [verbally] tell me. Trick is, I pay attention to the things that don’t add up, or the things you fail to mention.

The countless nights we would spend talking about everything was meaningful. From the late night drives, to the coffee runs, to the lunch dates, and drinking days. It meant something to you. I would catch a glimpse of you looking at me and enjoying your time. Or that smirk you do, where you don’t allow yourself to completely smile, because, God forbid anyone knows that you’re having a good time. I made you happy. I know that; it was evident. But for whatever reason, you quickly put your wall back up. You feared me.

I’ve been through this before. The shady lies, the sneaking around, the tough guy act, and it gets old, fast. You don’t seem to think so right now, but one day you’ll see what I see. You’ll stop being this arrogant, selfish and malicious person and it’ll hit you like a ton of bricks.

You’ll start asking yourself if this is the kind of person you want to be. The man you see yourself becoming. You’ll start making decisions that benefit someone other than yourself. You’ll grow up – one day. Maybe one day soon. It’s a shame though… It always seems to take the good ones leaving, for people like you, to realize what you had was better than anything you’ll ever have.

You’re the kind of person who wants to have your cake and to eat it too. The world doesn’t work like that; compromises need to be made and you need to show you’re capable of more than walking around with your nose stuck up. Because newsflash, you’re not all that.

Luckily, you’re just another page in my book. Now, I see you in a different light. That same light everyone else sees you in. The light I refused to see you in for a long time because I truly thought you were better than what people said about you. But your true colors came out, as everyone’s always do. And even though I went against every part of my being to give you the benefit of the doubt, you still managed to prove everyone right.

Congratulations, you’ve measured up to be everything and more with what people say about you. At least you can live up to that. I used to be a big believer in people being able to change, and that their past isn’t necessarily a part of who they are in the now, but you’ve been consistent in your ability to prove me wrong on numerous occasions.

So those late night drives, the coffee runs, the lunch dates, and the drinking days are nothing more than a mere memory to me. Don’t fool yourself, I knew the end to this story already, I just refused to encourage the thought until I put my best foot forward with you. In the back of my mind you always have been and always will be the person that’s incapable of having someone else care for them, and for that, my heart genuinely goes out to you.