It all started when I was invited to one of my best friends from college’s birthday dinner. I was stoked! It’s a beautiful night in downtown Toronto, drinks are flowing and God bless my best friend for coming with me for the way (mainly because we had a lot of fun that night and I would have been extremely lost without her). So on my train ride home, I got to thinking about the guy I was obsessed with in college.

Let me tell you about this boy before I explain why he came into my drunken mind at 2 AM. It was Frosh Week 2013 and I saw this fine ass man and fell in love. For years after I kept my distance, one fateful night he sent me a picture on Snapchat and asked if I wanted to come over, so I went for it. And the moment I had been waiting for 3 years (at that point) came true! We banged!

Anyways, so I was stuck on the train and in his area so I’m like, ‘you know what I could use right now? Some dick.’ So when I got home I snapped him, because that’s how our romance/passionate banging began. Keep in mind, I’m as loaded as a baked potato and he’s as lit as a Christmas tree. So we leave off that I would meet him the next morning at his work and go to his place.

Well. I woke up the next morning absolutely hungover like I had never been before. But I have to go, so in half an hour (record timing, might I add) I washed my hair, did the mighty shave of everything, moisturized, and made it to the bus. Keep in mind it was a heat wave in Toronto and it’s damn difficult to look this good when your thighs slip off each other when walking.

After walking and arriving, this dude is late at our meeting spot, and when he comes he’s chowing down on a hash brown from Tim Horton’s, a Canadian thing to do. All I ate that morning was leftover cake from the night before we brought home, classy right? Besides, I’d be having his breakfast sausage in like half an hour anyway, so I thought nothing of it.

So we get down to business. He was trying new things I’ve never done, eating the booty like groceries and was rough to the point where it was starting to genuinely hurt. We’re also both hungover so we were just sweaty zombies lying in his bed. Yet I’m lowkey thinking about how I want to marry this man.

So out of nowhere he gets some energy and is asking me to perform oral sex, so sure! Next thing you know he pulls his phone out and starts Snapchatting me and sending it to his roommate who was out of town. I thought nothing of it. I guess his roommate was home early because he was at a bar with all his friends and they all saw it. So lover boy of mine starts reading the feedback out loud. At this point, I decided to stop and get changed to go home.

He had initially offered to take me to the train station since I had no idea where the hell I was. But then after he fell back asleep and woke up to his friend asking to go for drinks with the rest of the boys he leaped out of bed and got ready as quickly as possible. Then he turns to me and says, “I’ll tell you how to get to Union Station from here.” 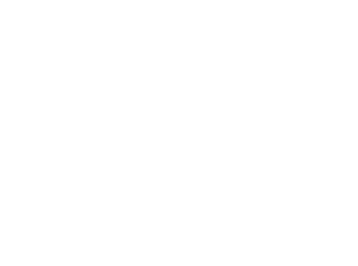 Uhm, what!? I don’t understand what the hell this man is saying to me right now. DOES HE NOT UNDERSTAND HOW CONFUSING DOWNTOWN TORONTO IS FOR A SUBURBAN PRINCESS TO NAVIGATE!?

So after guilting him, he decided to walk me to the nearest subway station that I could take back to where I need to go. We’re walking, I’m pissed, and of course, it starts to rain. He finds an appropriate spot to stop and says his goodbye without showing me where the hell the subway station actually is!

That’s right folks, I got ditched by the guy I was sleeping with so he could talk shit about me with the guys he sent a video of me to, thus leaving me stranded and lost in downtown Toronto alone, starving, and DESPERATELY NEEDING TO PEE AND IN THE RAIN.

Now, my daddy always told me if you’re lost look for the CN Tower, which I couldn’t see. So I started walking and crying. And I couldn’t call my parents to be like “Yeah hi, I’m lost where do I go?” because they would KILL me. So I keep walking and finally find a place to get on. In which I got on the wrong side of the station so my subway was going to go the wrong direction so I had to pay again to go the other way because my transfer wasn’t valid.

But, I made it home alive, bruised, in one piece and just as hungry and sweaty as I left, so I was damn proud of myself. And I will never sleep with him again. 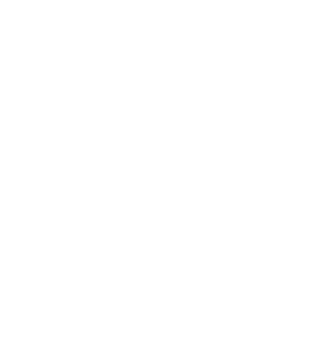 Defund The Police: The True Human Toll Of Racism In American Policing

I Enjoy Working From Home But I Miss Going To Work