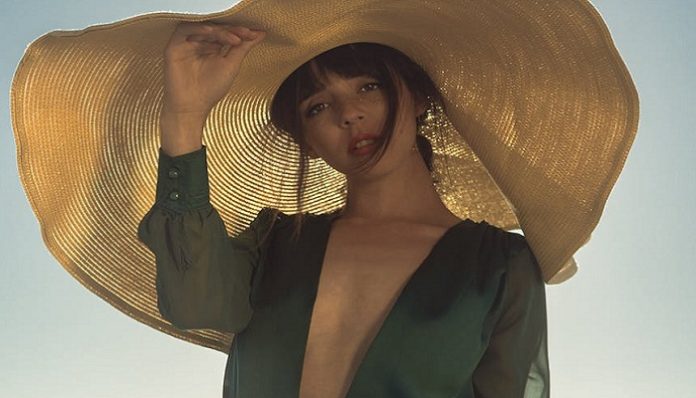 “God, you’re such a flirt.” One of my best friends scolded me and rolled her eyes. I sipped my beer and glanced over at the guy I had just been talking to. He smiled at me. Sh*t, was I flirting with him? I hadn’t meant to, I just recognized him from class and struck up a conversation. Did that classify as me hitting on him? At this point, I’m not sure where being nice ends and flirting begins…which is why I’m always being called a flirt.

That wasn’t the first time I’ve been accused of coming onto a guy. All throughout high school and college, my friends have always teased me about how I’m too nice for my own good. On multiple occasions, guys have thought I’m interested in them (just because I was nice to them), which always leads to that awkward I’m-just-not-that-into-you conversation. Am I just naturally flirty? Am I simply unaware that I lead guys on? Am I destined to a life of miscommunication and denying dates?

Shouldn’t be too hard to comprehend, right? I’m just a nice girl. I’m naturally friendly. I’ll strike up a conversation with a stranger and try to treat people with kindness. I like to laugh. I enjoy people’s company. This shouldn’t be a problem, but for some reason, a casual conversation at a bar or a random text gets misconstrued and usually ends up with me looking like a b*tch for “leading someone on.” What gives?

I think it comes down to all the mixed messages and inconsistent signals our generation is known for. You’re more likely to come across a girl who’s playing hard to get and a guy who never texts back than someone who’s just trying to be nice, without a romantic agenda. No wonder people mistake niceness for flirtation. No one’s used to it.

After being labeled a flirt for so many years, I’ve learned that sometimes you have to be direct about your feelings early on. Now if I like a guy – and I’m actually coming onto him – I make it very obvious from the beginning. (A simple, “hey I like you, let’s hang out” usually does the trick). So fellas, just because I’m nice to you, don’t assume I’m into you. I promise you will know if I actually am. And for everyone else, let’s just be nice for niceness’s sake. Sometimes we can just be friendly and not flirty.

Cheating Can Ruin You But Also Make You A Better Person