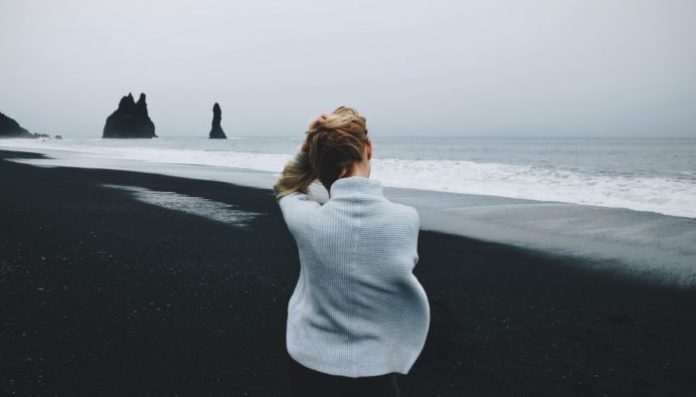 My name is Juliana Ruggiero. I’m 18 and have spastic cerebral palsy. My story begins in 1999. I was a fragile preemie who weighed only 3.10 pounds. My parents were not able to hold me when I first came out; I was taken away to the NICU as soon as I was born. I was on a breathing machine and closely monitored by a team of doctors until I was stable enough and my lungs were developed enough to function on their own.

Not even a few days into being in the world, I had a stroke and my brain bled inside. Doctors thought it was nothing, but the neurologist on call that night didn’t believe it and wanted to do an ultrasound on my head just to be sure. At just 4 days old, I got the ultrasound done, and the results were not what my parents and family wanted to hear. “There’s a black spot and a bleed on your daughter’s brain,” the doctor said. She paused and explained it was brain damage, and I might have cerebral palsy, but only testing would confirm it.

I spent most of my time in the hospital for viruses and sickness. When I was finally stable enough, they thought I was going to be able to go home and live a “normal” life. But I was a tough baby, always crying, sick, fussy, and on a ton of medications. No one, not even my doctors gave up on me. Without that amazing team of doctors, my family and I would not be where we are today.

I started going to routine checkups with the neurologist once I was finally released from the hospital. With a little bit of hard work and instruction, I was able to regain feeling in every place– except for in my legs. The stroke had done the most damage to my legs and they were motionless. It still wasn’t confirmed if I had cerebral palsy or not. About a month or two later, I had another ultrasound done to see if either the black spot or the bleeding went away.

The results were still the same, and my legs were tighter than ever.

On January 7, 1999, we got the confirmed news from that same neurologist that would change all of our lives forever:

“It is confirmed that your daughter has cerebral palsy.”

What would that mean for us –for me?

An orthopedic doctor recommended a gait test be done to see what form of CP I had. So we headed to Hartford Hospital, where the gait test was to be performed. When I walked, the doctor noticed I was dangling my legs underneath me like “scissor blades.” He said I had a very mild form of the most common type of cerebral palsy, spastic diplegia. The doctor also noticed when I sat on a table, my leg muscles wouldn’t relax and dangle naturally. He said to give it some time and if nothing changed, I would need surgery to correct the problem.

I started school in the year 2000. That year, my health started getting out of control. I was always sick, in and out of the hospital again and again for countless ear infections and many other things. But, in the year 2001, my family was faced with a tough choice. There was no progress with my legs, so the doctor decided I needed to have surgery to release my muscles and to walk effectively with my walker.

So on January 7, 2003, just a few days after I turned 4, I had my leg operation. Per my doctor, I was supposed to be out of school for two months because that’s how long it would take for me to recover. But it didn’t go that way. I was back in school a week after having surgery and had no option but do my recovery plan while in school. After two months of stretching, frustration, and tears I was able to get my casts taken off and walk with the help of leg braces. I truly know without the branch of support back then, I would not have made it through this difficult time.

Today at 18, I’m thriving, and I’m stronger and healthier than ever. I will be graduating high school at the end of this week. I’m now done with high school and a student at Gateway Community College. CP doesn’t define me or who I am. You should not let it define you either; no matter what people say or how “good,”  “bad,” “mild” or “severe” it may be. I do have my “Why me?” days sometimes, but I never let it stop me from doing what I want to do!

Originally published on The Mighty