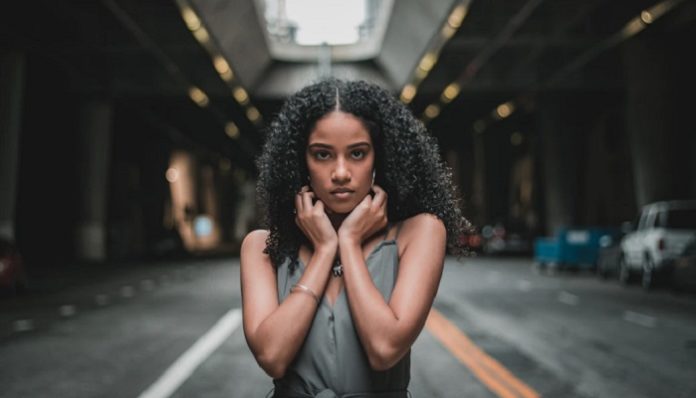 1. We want alone time
We don’t need to be latched on to you at all hours of the day. Sometimes, we might just want a night or two alone. We’ll want to go out with our friends without you and sometimes we just wanna watch Netflix alone with no pants on. It’s nothing against you or our relationship at all. We just need some alone time.

2. We don’t play games
Similarly to not chasing you, we’re also not down with the old cat and mouse game. Pretending to not be interested followed by blowing up our Instagram and Snapchat is not going to get you anywhere. We’re not interested in being baited like fish only to have the hook be pulled away as soon as we’re about to latch on.

3. We’re aware of the fact that we deserve better if that’s the case
If you’re not respecting us, we’ll know when we deserve better. We’ll probably give you a few chances to get your shit into gear and shape up, but after that, it’s adios. Treat us right so we won’t find someone who will.

4. We won’t chase you
We’re all for working hard to make a relationship work but we’re not going to chase you around like some kind of animal going after its prey. The moment you give the slightest hint that you’re losing interest is when we decide to move on. There’s plenty of fish in the sea and frankly, we don’t give a damn about trying to change your mind.

6. We won’t change for you
Independent women make you uncomfortable? Too fricken bad. Find yourself a codependent woman then because we certainly aren’t going to become more dependent just to make you feel more like a man.

7. If you don’t respect us, we won’t stick around
We put up with zero bullshit. Which means if we’re feeling the slightest bit disrespected, we’re going to say something. And if it still keeps happening, we have absolutely no problem just peacing out.

8. There’s no reason to be scared of us
We are not scary people. There’s nothing wrong with not wanting to be completely dependent on someone. Someone, please explain to me why guys think independent women are scary.

9. We’re going to be completely honest with you
If we’re not feeling the connection, we’ll be upfront with you. We won’t sugarcoat it and we certainly won’t just fade out of your life. We’ll rip it off like a bandaid so you can get on with your life. Similarly, if we like you and we want this to go somewhere, you can bet your ass that we will tell you.

10. We expect you to live your own life
When you’re in a relationship, your life becomes a shared one. But we don’t expect it to be 100% that way! We want you to have your own life with your own friends and own hobbies that you can feel comfortable doing without us and not feel bad about. We want that for ourselves, too. You don’t have to give up your identity and life to be in a relationship.

Men, independent women are not a bad thing! In fact, it’s probably one of the best relationships you could possibly be in because we are the least clingy of women. You’ll probably save some money (because we’ll insist on getting the bill for dinner half of the time) and you’ll still get to see your friends. Independent ladies, don’t give up! There are men out there who love us for who we are.

5 Steps To Starting A New Chapter In Your Life