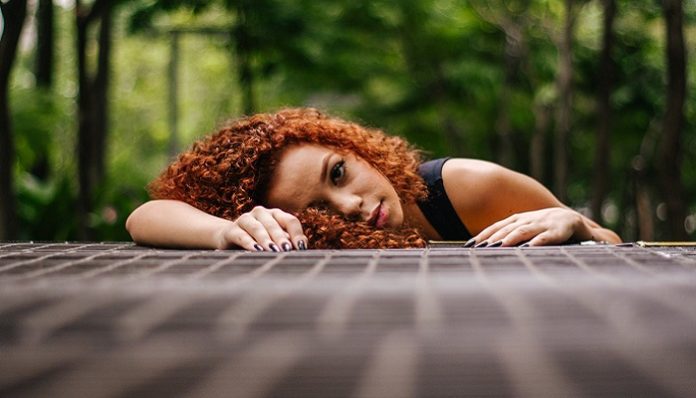 You call him your boyfriend. I call him a weak, lying, cheating douche-bag of an ex-boyfriend.

I hated you for the longest time. I despised you without even really knowing you as a person. I thought you destroyed everything good in my life when you took him away from me. I thought you took away my only chance at love. Quite frankly, I thought you were the worst person in the world. Karma wasn’t even close to what I had wished for you.

The more time I spent thinking about it, the more I began to think, maybe you didn’t even know I existed. You may have been just another pawn in his game; he was good for things like that. Or you did know about me and out of a selfish act, you went on with it anyway.

I can’t blame you; That is how I got him to be mine in the first place. Karma is a bitch, isn’t it?

As time went on and I grew out of my hatred for you, I started to look at him. The person that he was. The person he became. The person he turned into after he left me. It wasn’t about you; It was about him.

And that was when I realized, you deserved more of a thank you than a fuck you.

While it doesn’t happen very often that you want to thank the “other woman” for the malicious, selfish, careless act that they had done, it has with me. Thank you.

And with that, I must do something for you. A thank you in return. I must warn you about what you have gotten yourself into. I have to make you aware, that you are in a dangerous territory with a man that will do the same to you.

What he did with me, he will do to you. He has done it before, and he will do it again. You were not his first and you certainly will not be his last.

He is a creature of habit. He will always go back to his old ways.

Again, thank you for what you did, but beware, there is always another woman around the corner. There is always someone else that is going to catch his interest and try to take your place, just as you did with mine. He may have said that he has changed, but he never will. Don’t leave your guard down for too long, or you will be the one writing a letter next.

We’ve All Heard Of Hygge, But What Exactly Is Gezellig?