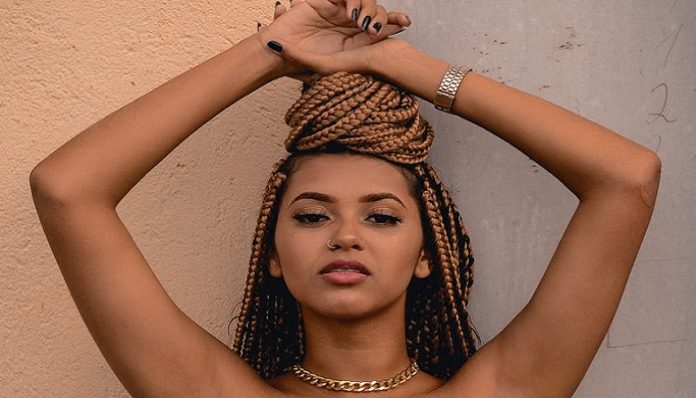 I like to think I’m single by choice. I like being independent(ish) and having the freedom to do whatever I want without having to report to someone. But you also kind of have to factor in the issue of the other person’s involvement…meaning it’s not always your decision one hundred percent of the time when you are in a relationship or not.

“You’re so pretty, HOW ARE YOU SINGLE?”

This is just a great question, right? It’s a little bit of a compliment and a little bit judgemental, but mainly it’s just annoying to try to answer. Most the time, you have no idea why you’re single because it’s not something you analyze on a daily basis. But maybe you do wonder, and you simply can’t figure it out. Well, that’s okay because I can up with some ideas for you:

You aren’t letting people in.

You’re building walls and I don’t blame you. Every song out there that isn’t about being madly in love with someone is about being completely heartbroken. However, to really let people see who you are, you have to be vulnerable, which means you need to break down a couple of those walls or at least let someone put inside a window or something.

You are playing the “what if” game.

What if he doesn’t like me back? What if we break up? What if he cheats on me? Stop right now. You can’t see into the future so worrying about it doesn’t help anything, This is a terrible game to play. None of these scenarios are based in reality anyway. You are just looking for excuses to not be happy with someone.

You are running away from opportunities.

You push people away before they have the chance to leave. Or you run in the opposite direction as fast as you can when things get serious. It’s a first line of defense that you’ve just developed over time, and it works for you, I guess. You stay a safe distance from anything that could become something real or meaningful. But is it really what’s going to make you happy in the end?

You are afraid of getting hurt.

You always want to be the strong girl, never want to show weakness, which means you avoid situations that you could potentially get hurt in. Sounds like a great plan, until you realize by avoid these situations you also lose the ability to be happy, and then end up getting hurt anyway. It still hurts when he starts dating someone else instead of you. You still feel it. So if you’re going to get hurt either way wouldn’t you rather have happiness before the pain, even if it’s just for a little bit?

You are scared. Love is a scary thing.

Maybe the last guy left you in so many pieces you feel like a jigsaw puzzle and you’re scared you will be split into even tinier pieces if let someone back in. Is living with that kind of hurt and fear really living? But heck, life in general is scary. You can’t let fear hold you back from loving the person you want to love. Fear means you have something valuable to lose. And you don’t want to lose.

There is nothing wrong with being single. It’s way more fun than having to deal with a guy day after day. I, personally, believe you can’t force love, meaning you can’t just wake up one day and say “Hey, I want to start dating that guy that lives a couple of doors down,” and it just happens. I think we fall into relationships when we are meant to be in one and out when we aren’t meant to be in one anymore. So just open up, don’t let fear run your life, and just ride along with the ups and downs of love.

Featured image via Luizmedeirosph on Pexels

Why You Should Skip The Fitness Goals For 2021