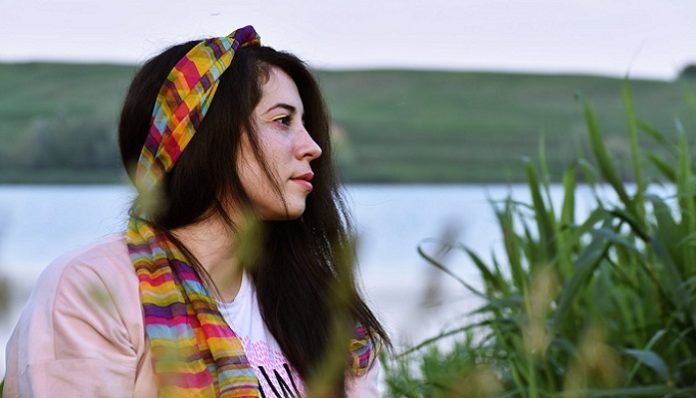 It took me a really long time to find the courage to write this piece, but here it is. I’m sharing this story for myself and for everybody who’s ever felt invalidated after an assault. You’re not alone, and you deserve to be heard.

Halloween 2014.
My first year of university and there I was,
eager to make friends; eager to find myself,
but the only thing I found that night
was my rapist.
Never once did I think that I would ever be one
of those girls that they make episodes of Law and Order
about because that only happened on TV.
I had a group of friends that I trusted –
I trusted they would never take advantage of me like that and
I trusted that if I ever got into a situation like that,
they’d get me out of it.

But I realized that, in moments like those,
all you have is yourself, and I didn’t even have that.
I don’t remember much from that night,
because of the alcohol,
because being raped makes you want to rip
every memory attached to it out of your head
one by one
and hide it where it can’t hurt you anymore.

I don’t remember how the bruises that lined my spine
and covered my back the next morning got there.
I don’t remember how I ended up on the bathroom floor
with my clothes carelessly thrown about.
I remember being frozen, unable to take control of the situation;
of my body.

I hid everything deep in my mind for a year
until I finally told someone, and
they believed me.
And that’s the thing about being a rape victim
that nobody believes –
you keep it all inside because you “wanted this;”
because “you led him on and you were both drunk;”
“because you kissed him back, so what was he supposed to think?”

Featured image via Dids on Pexels

These 15 Phrases Are Signs He’s Not Into You

4 Tips To Get Out Of Your Rut While In Quarantine

Why We Should Pause And Celebrate The International Day Of UN...